Dhaka undecided on Colombo’s request for another $250m loan: Momen

Bangladesh is looking into cash-strapped Sri Lanka’s request for another loan of $250 million but no decision has been made yet, said Foreign Minister AK Abdul Momen here on Tuesday.

“They’ve made another approach and we’ll look into it. It’ll be another loan but it’s not decided yet,” he said while responding to a question on the island nation’s deepening financial crisis on the sidelines of the 18th BIMSTEC ministerial meeting.

Regarding the global uncertainty, he said it is not clear how things will work out (after the current situation in Ukraine) and mentioned that Bangladesh mostly depends on imported energy. “So, we’re watching it and seeing how we can help each other.”

Momen said when Sri Lanka faced difficulties Bangladesh, for the first time, went for a $250 million currency swap. “Sri Lanka is still finding difficulties. So, we extended the time for the repayment.”

It was the first-ever loan to any country from Bangladesh under the currency swap agreement inked by the BB and the Central Bank of Sri Lanka (CBSL) on August 3 last year.

The island nation’s debt load is apparently becoming increasingly difficult to manage as it also struggles to pay for imports of fuel and other necessities, leading to power cuts and other shortages.

The South Asian country of 22 million people is struggling to pay for essential imports after a 70% drop in foreign exchange reserves in two years. 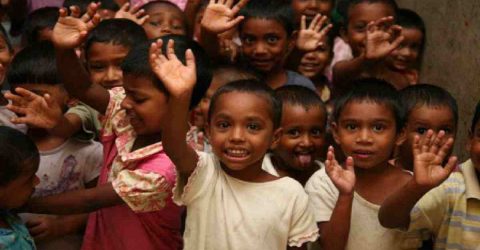 9 in 10 children below 14 suffer violent disciplining in Bangladesh: Unicef 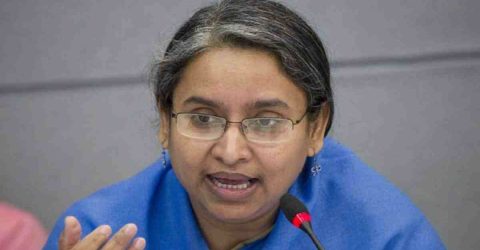