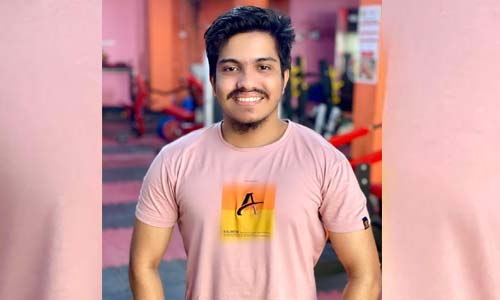 Anisur Rahman Niloy is currently pursuing a Diploma in Electrical Engineering from Uttara Engineering College. One of the reasons behind Niloy’s success today is his hard work, talent and mindfulness. When the whole world came to a standstill during the Corona epidemic, just then this young entrepreneur embarked on another successful adventure. With indomitable speed, he saw success ahead and he became the address of a group of young people.

A digital platform called Niloy IT Institute was established by Anisur Rahman Niloy at the beginning of Corona epidemic. Niloy IT Institute is usually a freelancing training ground where entrepreneurs like Anisur Rahman Niloy can be created today. He is not a young entrepreneur but he has another news, company The daily has started its campaign with a strong perception and a sense of reciprocity to work as an independent news portal.

Anisur Rahman Niloy, always sweet-spoken, is a very successful person in his personal life. He has parents and multiple siblings, who have always supported him in moving forward to the pinnacle of success. Everyone’s inspiration always inspires Anisur Rahman to devote himself for the good of others. According to him, the continuous path of the ventricle. It is the expectation of all that such a successful entrepreneur should be engaged in the welfare of the country and the nation 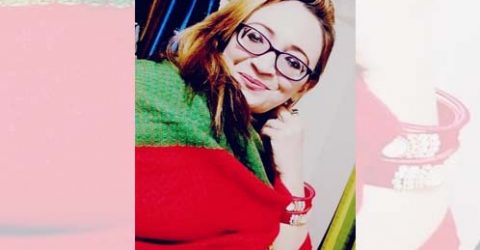 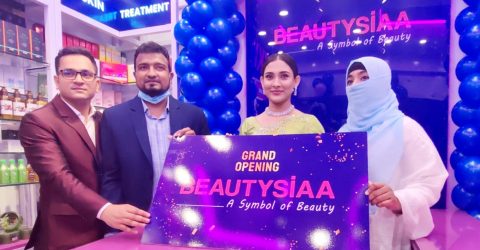