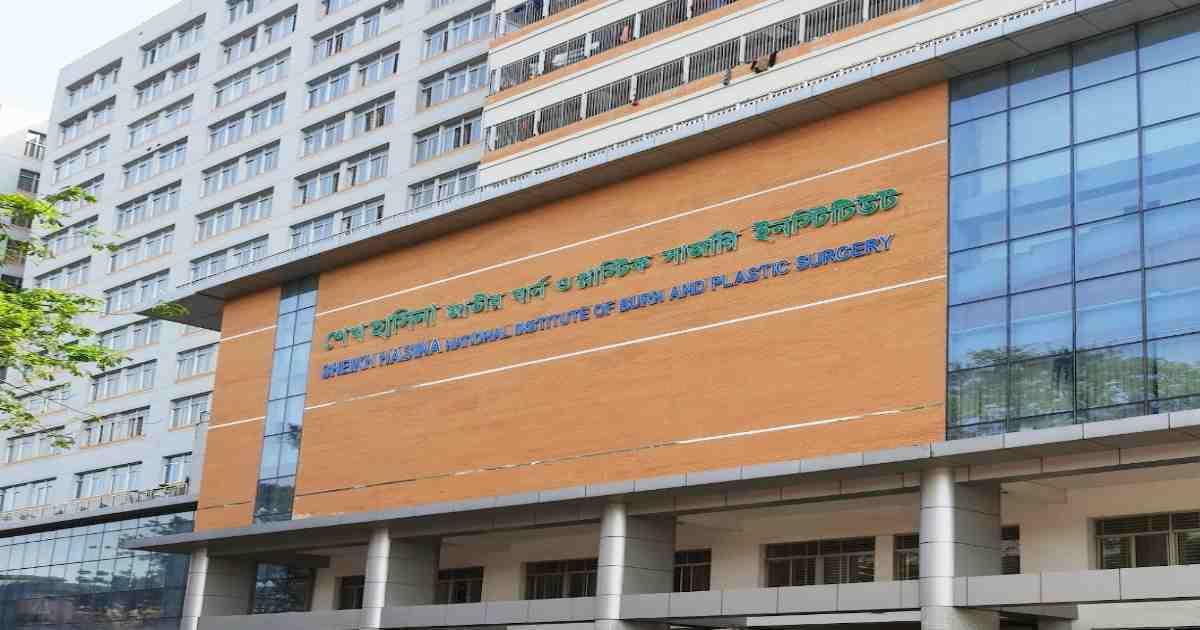 Another man who sustained burn injuries in a fire that broke out in a scrap warehouse in the capital’s Rampura area, died at a Dhaka hospital, raising the death toll from the incident to four on Monday.

The deceased was identified as Nur Nabi,51.

“Nur Nabi succumbed to his injuries at 3pm while under treatment. He suffered 42 per cent body burns from the fire,” said SM Aiyub Hossain, resident surgeon of Sheikh Hasina National Institute of Burn and Plastic Surgery.

Of the five injured, the last surviving victim, Md Yusuf, 50, is currently under treatment at the hospital, he said.

Earlier in the day, another victim named Md Siddique, 50, of Rajbari district, suffering 54 per cent burn injuries died at the same hospital.

On Sunday night Nader, 50, of Jamalpur district suffered 43 per cent body burn succumbed to his injuries, said the hospital authority.

Earlier on Sunday noon, Helal Uddin, 50, succumbed to his injuries at the hospital where he was undergoing treatment with 85 per cent burn injuries.

On Thursday morning, five people sustained burn injuries after the warehouse near Bou Bazar Matir Mosque in Rampura caught fire following a cylinder explosion while loading goods in a truck. 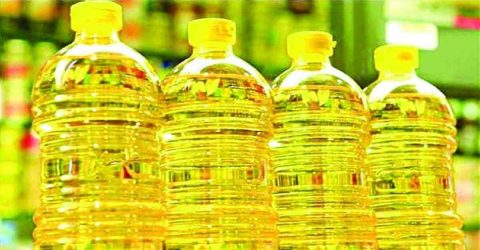 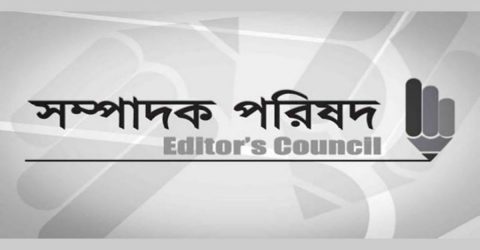