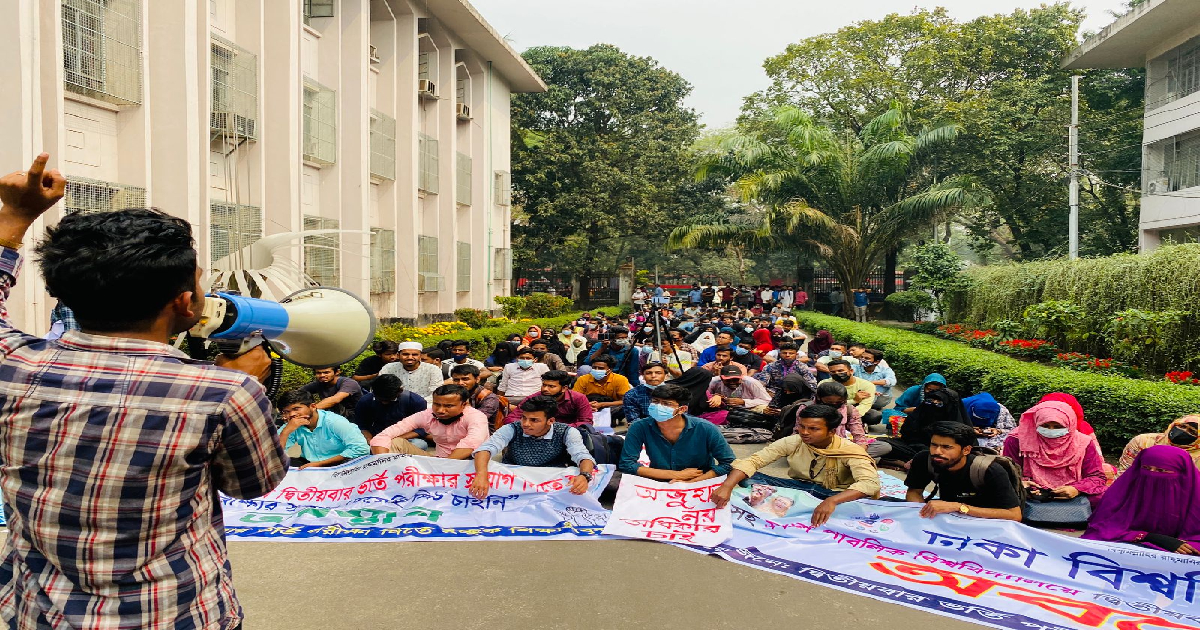 Some students have blocked Nilkhet intersection demanding the university authorities  to allow them to sit for the entry test of Dhaka University for the 2nd time.

They started demonstration  around 12.30 pm and them left for the Registrar Building of Dhaka University around 1:15pm.

They held a sit-in programme in front of the Registrar Building to press home their demand.
Tanvir ahmed, one of the students who joined the rally, said, “I was sick during the admission test  of Dhaka University in 2020-21 session and that’s why I want a second chance in the admission test.”
Another student named Shohan Ahmed said that they are just asking the authorities to give students a 2nd chance. “If educational institutions like medical college can allow students to sit for 2nd time entry test, then why DU won’t allow us?” 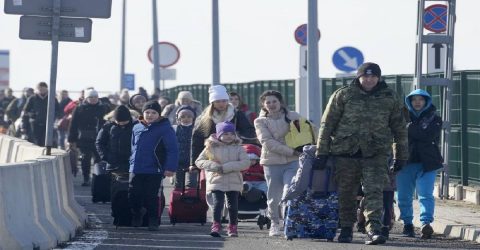 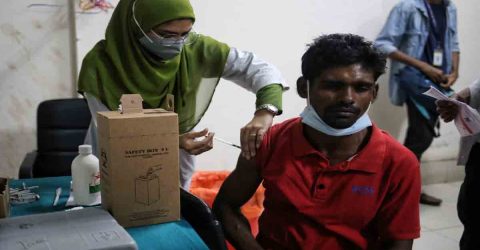