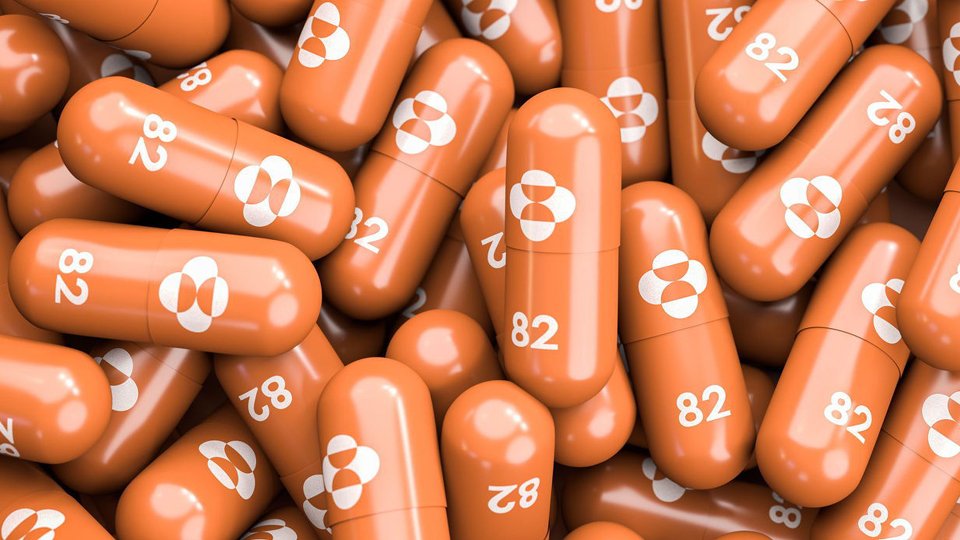 The oral treatment, called molnupiravir, is taken within five days of symptom onset and was shown in a pre-Omicron trial of 1,400 participants to reduce Covid hospitalizations and deaths by 30 percent among at-risk people.

The latest in vitro studies, based on cell-based assays, were conducted independently by researchers in six countries: Belgium, Germany, the Czech Republic, Poland, the Netherlands and the United States.

The results show “that molnupiravir has consistent antiviral activity against Omicron, the primary variant circulating globally,” said Dr. Dean Y Li, the president of Merck Research Laboratories, in a statement.

These findings “provide additional confidence in the potential of molnupiravir as an important treatment option for certain adults with mild to moderate Covid-19 who are at high risk for progressing to severe disease,” he said.

The effectiveness of molnupiravir against Omicron has yet to be evaluated in clinical trials, said Merck, known as MSD outside the United States and Canada.

The treatment, sometimes marketed under the name Lagevrio, has been approved in more than 10 countries, including the United States, the United Kingdom and Japan.

Washington has paid $2.2 billion for 3.1 million courses of Merck’s treatment, of which two million have already been delivered, according to the company.

A total of 10 million courses were produced in 2021, and Merck plans to produce an additional 20 million this year.

Eight capsules of molnupiravir are taken orally for five days, for a total of 40 capsules.

Pfizer has also developed an anti-Covid pill, marketed as Paxlovid. Pfizer’s pill reduced the same outcomes as Merck’s by almost 90 percent, is authorized for people aged 12 and up, and has fewer overall safety concerns.

The US pharmaceutical company said in mid-January that in vitro studies suggest Paxlovid should remain effective against Omicron.

Other treatments for Covid-19, such as monoclonal antibodies from Regeneron and Eli Lilly, have been shown to be ineffective against Omicron. The US Food and Drug Administration restricted their use earlier this week.

The Omicron strain has numerous mutations, particularly in the spike protein that dots the virus’s surface and is key to entering human cells. As a result, some treatments are no longer effective against the variant.

But antiviral pills do not target the protein, meaning they should be variant proof and encouraging confidence in the drugs’ lasting effectiveness, including against future variants. 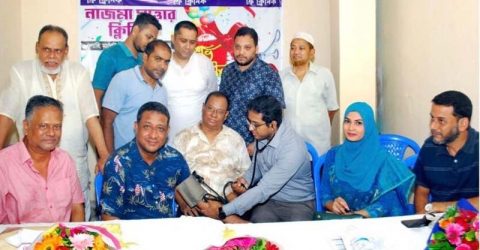 Well off people urged to contribute to health sector 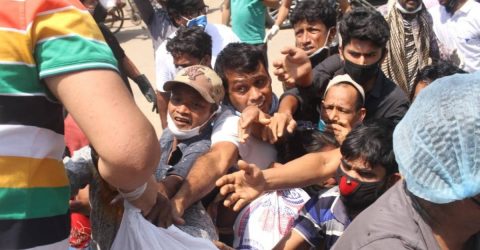 Pandemic’s fallout: A shrinking middle-class and the ‘new poor’
Latest