A K Milon, Sunamganj Correspondent
Foreign Minister Abdul Momen said “some people who do not like the credentials of law enforcement, those who like terrorism or other types of drugs dislike RAB. Because the members of RAB have also worked against them. It is very sad.”

“We’ll let them know, maybe not. Because many have received information unilaterally. Those who do not like them. In all countries, there are some deaths due to law enforcing agencies. Something has happened in Bangladesh too. There was more before but now there is less. Whenever there is a death, it is investigated in the judicial process. They say 600 people have gone missing in the last 10 years. One million people are missing in America every year. So who will take the responsibility? And those who are missing in our country are seen coming out again later. If there is any fault of RAB, it is the responsibility of America (USA) to correct it through training. And without verifying this information, the big foreign countries complain without knowing it. I call on those who have complained. Come, see, talk to people, reveal the truth. Then you decide” he further added. 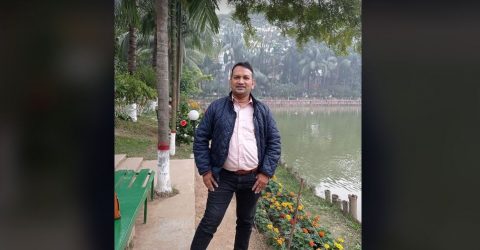