Court to give verdict on January 31 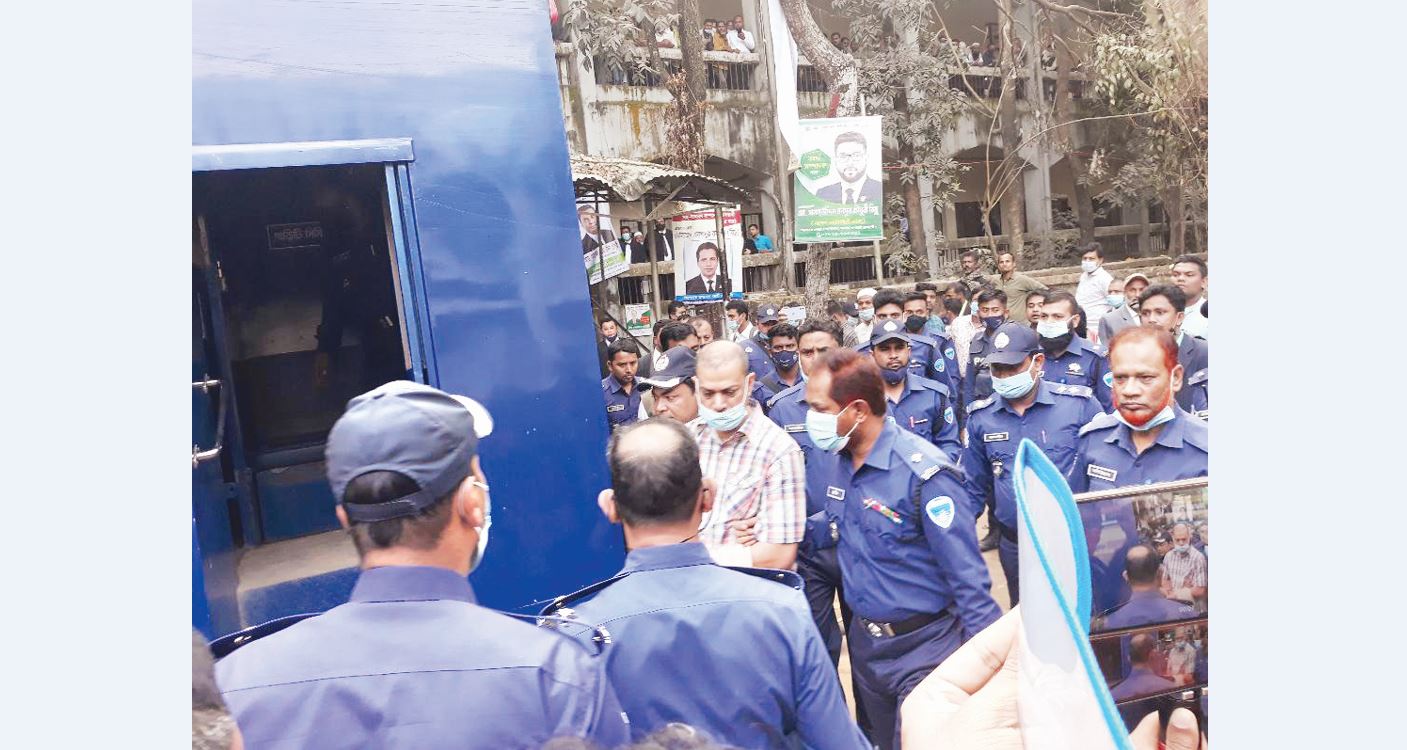 On Wednesday morning, on the last day of the argument, the trial began with the presentation of an unfinished statement by Rana Dasgupta, a lawyer for former OC Pradeep of Teknaf Police Station, one of the accused in the Sinha murder case. After that, Syed Rezaur Rahman, Public Prosecutor Faridul Alam, Lawyer Mohammad Jahangir, Lawyer Mohammad Mostafa, Lawyer Mozaffar Ahmed and Lawyer Ziauddin presented their statements in the court refuting the arguments of the defendants. The judge later set January 31 for the verdict.

Earlier, 15 accused in the case were brought to the court from Cox’s Bazar jail in a prison van at 9.30 am. Faridul Alam, Public Prosecutor (PP) of the District and Sessions Judge’s Court and counsel for the state, said the lawyers of the six accused presented their case in the court on Sunday, the first day of the argument. On the second day, the lawyer of the main accused Liaquat Ali participated in the argument, but his speech was incomplete.

On the third day, after his (Liaqat) lawyer had finished his speech, the accused OC Pradeep’s lawyer started presenting arguments. But it was not possible to finish it within the stipulated time of the court’s working day, after which the argument was presented on Wednesday.

He further said that in the judicial process of the case, 65 out of 83 witnesses have testified in eight rounds till December 1, 2021 and their interrogation has been completed.

After the testimony of the witnesses and the completion of the cross-examination, the court took statements of the accused under Section 342 of the Rules of Procedure. At the same time, the court had fixed the day for argument from Sunday, January 9 to January 12.

Later on December 13 of that year, OC Pradeep Kumar Das and 15 others were charged in the court by the investigating officer and RAB-15 Cox’s Bazar Senior Assistant Superintendent of Police Md. Khairul Islam. 83 people were named witnesses.

Charges were framed against the accused on June 27. Then the process of taking testimony started on August 23 and completed on December 1. Later, on December 6 and 7, the accused were given statements under section 342.