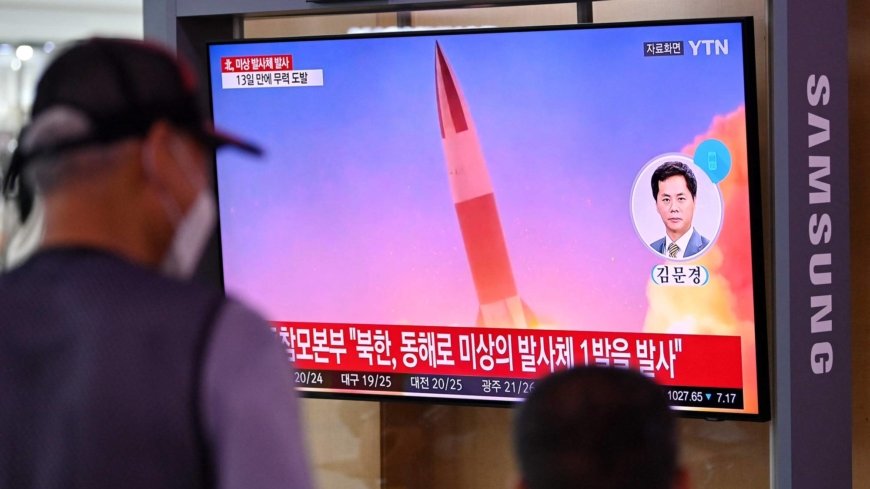 The early-morning launch came as the UN Security Council met in New York to discuss last week’s test of what Pyongyang called a hypersonic missile.

“Our military detected a suspected ballistic missile fired by North Korea from land towards the East Sea at around 7:27 a.m. today,” Seoul’s Joint Chiefs of Staff said in a statement.

The launch was also reported by Japan’s coast guard, which said the North had fired a “ballistic missile-like object”.

On Monday, six countries, including the United States and Japan, urged North Korea to cease “destabilising actions” ahead of the UN Security Council closed-door meeting.

France, Britain, Ireland and Albania joined the call for North Korea “to refrain from further destabilizing actions… and engage in meaningful dialogue towards our shared goal of complete denuclearization.”

Analysts said Pyongyang might have timed the latest launch to coincide with the UN meeting.

“The launch has political and military motives,” Shin Beom-chul, a researcher at the Korea Research Institute for National Strategy, told AFP.

“North Korea continues testing to diversify its nuclear arsenal, but it timed the launch on the day of the UNSC meeting to maximise its political impact,” he added.

The frequency of testing indicated Pyongyang could be fitting in the launches ahead of the Beijing Olympics next month, said Park Won-gon, a professor at the Ewha Womans University in Seoul.

North Korea has been barred from the Beijing Winter Olympics after skipping the pandemic-delayed Tokyo Games over Covid-19 concerns.

In the decade since Kim Jong Un took power, North Korea has seen rapid progress in its military technology at the cost of international sanctions.

Despite severe economic difficulties during the coronavirus pandemic, Kim said last month the country would continue to build up its military capabilities.

In 2021, nuclear-armed North Korea said it had successfully tested a new type of submarine-launched ballistic missile, a long-range cruise missile, a train-launched weapon, and what it described as a hypersonic warhead.

The latest test comes as North Korea has refused to respond to US appeals for talks with Pyongyang.

Dialogue between Washington and Pyongyang remains stalled, following the collapse of talks between Kim and then president Donald Trump in 2019.

Under Trump’s successor Joe Biden, the United States has repeatedly declared its willingness to meet North Korean representatives, while saying it will seek denuclearisation.

But Pyongyang has so far dismissed the offer, accusing Washington of pursuing “hostile” policies. 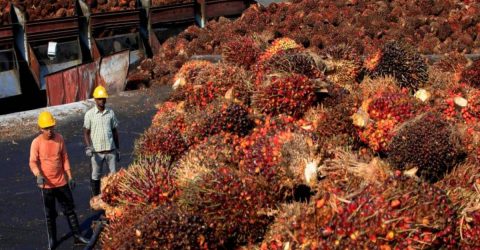 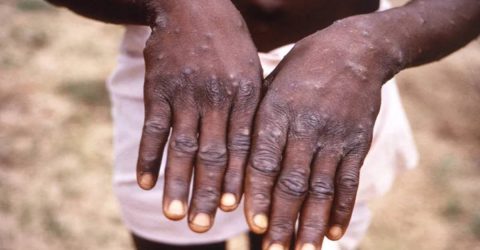 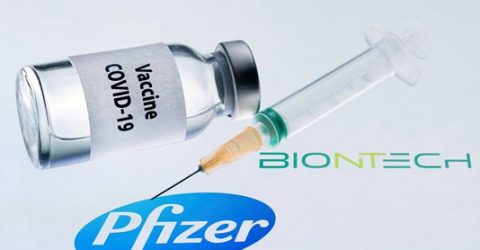 Pfizer expects Omicron vaccine to be ready in March 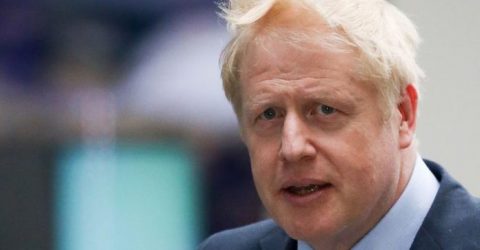