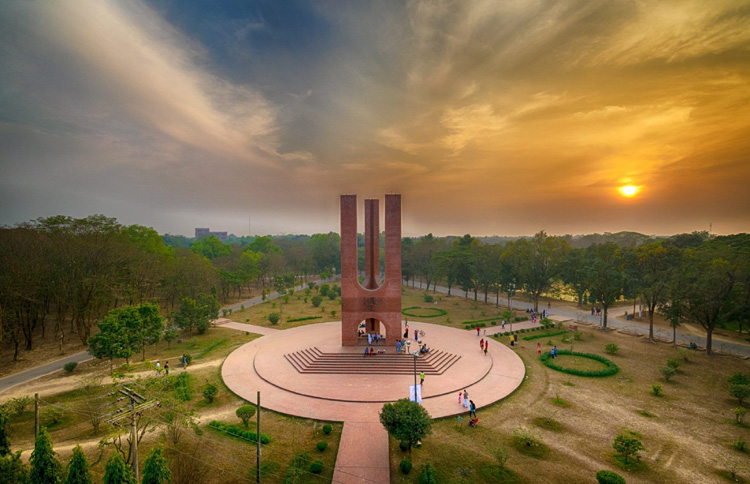 Marking the day, over 400 leaders and activists of BCL of the university unit brought out a colorful procession from the transport yard which was ended at the central cafeteria premises of the campus with a short rally. Newly elected President of the university unit of BCL Akhtaruzzaman Sohel and General Secretary Habibur Rahman Liton led the procession.

Later, they cut an anniversary cake on the cafeteria premises where leaders and activists from both male and female dormitories were present.

Addressing the rally, the newly made President Akhtaruzzaman Sohel said, ‘Jahangirnagar University unit of BCL along with its central body are committed to implement the tasks taken by Prime Minister Sheikh Hasina.’

Sohel also urged BCL activists to work unitedly aiming to uphold the glory of Chhatra League and to bring back dynamism in the leadership of the university unit.

Earlier, in the morning, they placed a floral wreath at Bangabandhu’s portrait in front of the Bangabandhu Sheikh Mujibur Rahman Hall of the university. On Monday, the central committee of BCL announced a fresh committee of its JU unit, after about three months of dissolution of the previous committee. 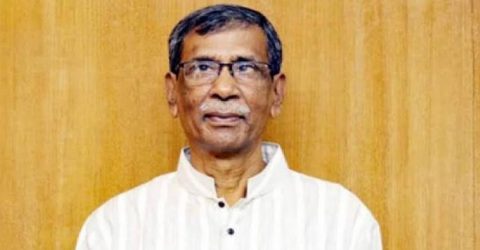 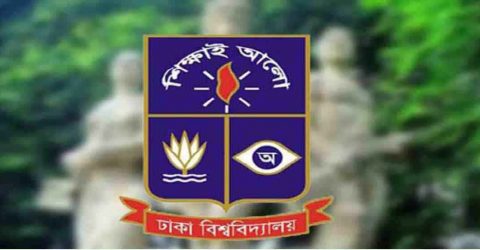 The past and present history of Muslim League
Latest