It appears Bangladesh holds the potential for a lucrative business in the international healthcare industry. Evidently, numerous reports and studies have been produced and published in recent years identifying the insatiable demand for registered nurses (RNs) in the developed world including the UK and primarily the USA. Recently, the USA has lowered the barriers of entry for the graduates from foreign nursing schools as an added incentive.
Such acute shortage of nurses could be addressed by exporting trained nurses from developing countries like Bangladesh from where they are available at quite a reasonable cost. Bangladesh can exploit this billion-dollar market by taking a leading role in leveraging the opportunities of sending well trained nurses from it to fill job slots in the developed countries. This prospect was highlighted sometime ago by the International Medical College (IMC), Bangladesh and Kean University (KU) of the United States.

The export from Bangladesh of semi-skilled and unskilled workers of all categories and even the export of professionals like doctors and engineers is noted to be declining. But a silver lining is some promising prospects are there for sending out well-trained nurses from this country. The global economic crisis has not reduced the demand for nurses in the developed countries from developing ones in large number. There is no way to shake off indispensable nursing services in their medical sectors.

According to one estimate the annual unfilled vacancy rate is approximately 9.0 per cent for nurses in the USA and projections anticipate a shortage of 800,000 nurses by 2050. Other estimates are more dramatic, perhaps reaching one million vacancies to be filled some decades from now according to the U.S. Bureau of Labour statistics. Not only in the USA, there are prospects in varying degrees in sending nurses to all other developed countries where there has been a shift away from nursing profession by females for other more exciting and fulfilling jobs as they perceive the same.

But incentives to work in the west should be high for Bangladeshi nurses. For example, a Filipino nurses may expect to make approximately US $200 per month in the Philippines. In the U.S., they may expect a more typical salary of $50,000 reaching up to $100,000 a year . It is estimated that Filipino nurses alone send $11 billion back to their home country annually on average.

Salaries are not the only factor. The working conditions in developed countries are usually much better for the nurses from the developing ones . Thus, there are good opportunities waiting for Bangladesh in this area. Bangladeshi nurses, though in a very limited number, are already serving with good reputation abroad.

If some manpower exporting firms here take an interest in establishing training institutes for nurses of international standard, then that can fetch handsome returns in the long run. They need not be manpower exporters only. Any type of investor in the private sector can set up such institutes with an eye for their prospects in the foreign employment markets. Government in Bangladesh is also expected to take up a role in providing training facilities for nurses with the objective of creating a surplus number to feed the needs of foreign countries.

But the prospects will not be attained without a concrete plan of action including the vital one of creating a mechanism for training nurses in large number — regularly — for sending them abroad. The training will need to be of high standards compatible with the qualifications and skills demanded in western countries.

A very special requirement would be their language skills, particularly that of English. It is seen that the foreign language factor is proving to be an handicap in the cases of many nurses from Bangladesh who are otherwise discharging their duties with reputation and satisfaction. Thus, for a smoother and greater outflow of nurses from Bangladesh in the future, their training aspects including their language skills, should get greater attention. The sooner facilities for such training are expanded, the better. 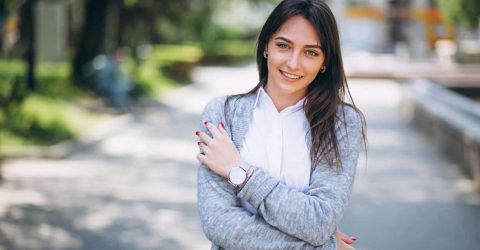 Coconut Oil: A Magical Remedy for All Skin Problems in Winter 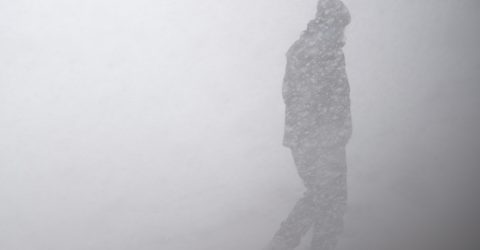