“Favouring the communal extremism, the BNP talks about secularism,” he told a press conference at his official residence here this morning.

Regarding BNP’s statement on government fall, Quader, also the road transport and bridges minister, said “In fact, the BNP leaders are so blind and deaf. They can’t hear – the people had rung the bell of their fall long ago,” he added.

Responding to an allegation of the BNP leaders, he said there is no correspondence between their words and works, and their double standard policy is one of the main obstacles to their politics.

Election is the criteria to know what people want and that is why the Prime Minister Sheikh Hasina government is very sincere about holding a fair and participatory election, Quader said.

“If the people want, BNP will come to power,” he said, adding avoiding elections, looking for a secret lane to assume power is never allowed in democracy.

These ill-efforts stand against the democratic values, the AL general secretary said, calling upon the BNP to join elections.

“Was it possible for the BNP to hold rallies in 32 districts if the government did not cooperate with?” Quader questioned.
He said putting the liability of the BNP’s internal feud on the government is their nature. 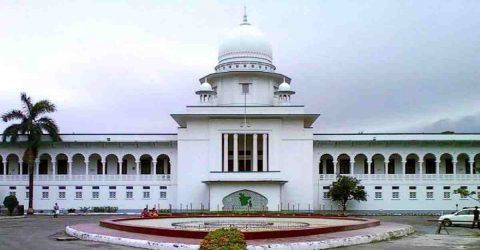 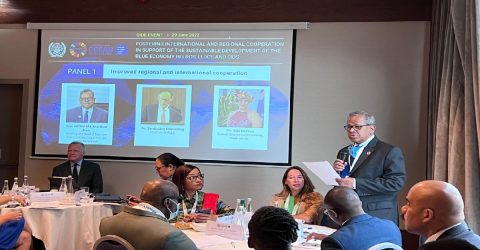 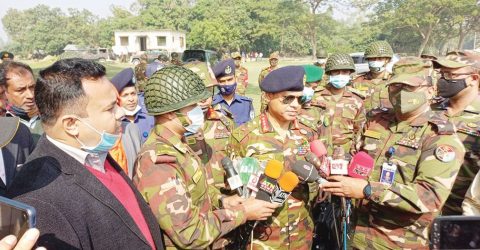 Bangladesh is No. 1 country in sending peacekeepers, says Army Chief 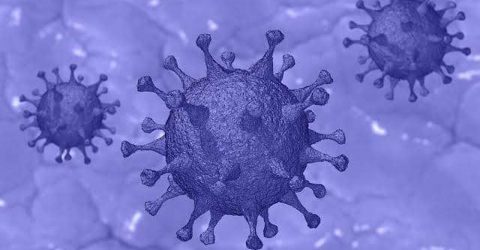