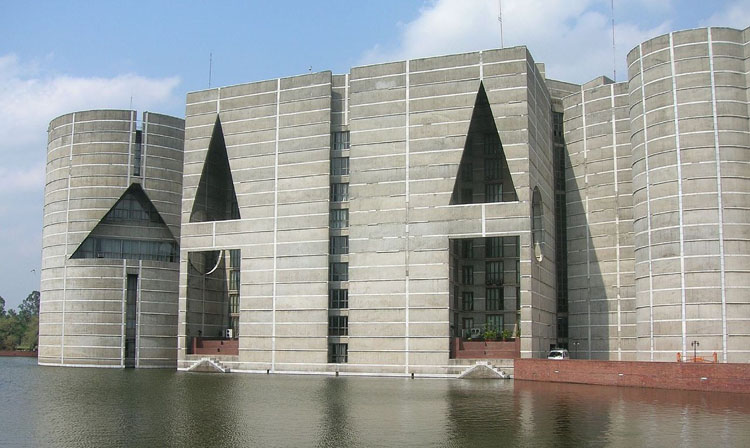 DHAKA,  – President M Abdul Hamid today has summoned 16th session (also the first session of 2022) of the 11th Jatiya Sangsad (JS) on January 16. “The session will begin at 4 pm on January 16 (Sunday) at the Parliament Bhaban in Sher-e-Bangla Nagar here,” said a JS media release here this afternoon.

The President, also the head of the state, convened the session exercising the power bestowed upon him as per the Clause (1) of Article 72 of the Constitution, it added. As per the provisions of the constitution, President M Abdul Hamid will address the first session of 2022. Besides, holding discussion on the president’s address, some important bills are scheduled to be placed and passed in the session.

All health protocols will be maintained during the session. Before commencing the House proceedings on the day, the Parliamentary Business Advisory Committee is likely to hold a meeting with Speaker Dr Shirin Sharmin Chaudhury in the chair to fix the duration and agendas of the session.

The 15th session of the parliament was prorogued on November 28, starting on November 14 with a total of ninth sittings following all necessary health guidelines amid the corona pandemic.

The session was important as a special discussion was held marking the golden jubilee of the Independence and President M Abdul Hamid delivered a commemorative speech recalling the contribution of Father of the Nation Bangabandhu Sheikh Mujibur Rahman to the Independence. Leader of the House Prime Minister Sheikh Hasina placed a motion under section 147 of the Rules of Procedure after the President’s commemorative speech.

The Premier, deputy leader of the opposition, chief whip and MPs took part in the discussion. The Parliament unanimously passed the special motion placed by Prime Minister Sheikh Hasina marking the golden jubilee of Bangladesh’s Independence from Pakistan.

A total of nine bills were placed in this brief session which was ultimately passed by parliament. During the session, the JS adopted a thanks giving motion to the United Nations Educational, Scientific and Cultural Organisation (UNESCO) under section 147 of the rules of procedure after a discussion in the House as the UN agency launched an international award titled ‘UNESCO-Bangladesh Bangabandhu Sheikh Mujibur Rahman International Prize’ in the field of creativity.

BNP not vying for Khaleda’s release but the right to burn people : Hasan Mahmud 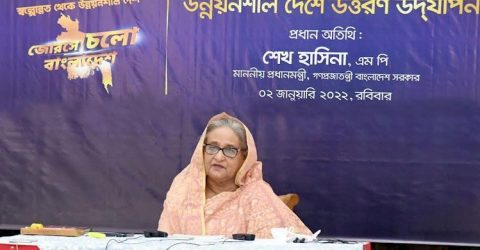