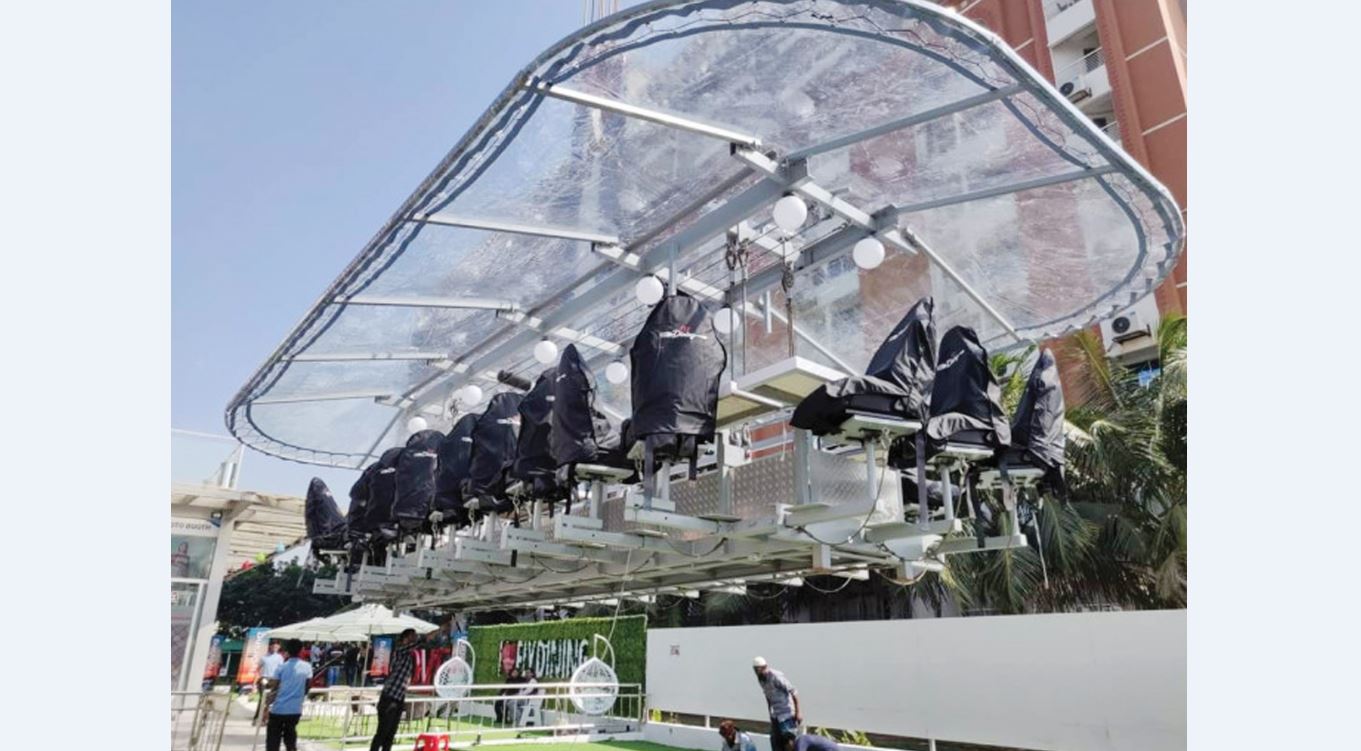 S M Akash, Chattogram Bureau Chief
A flying restaurant called ‘Fly Dining’ has been recently launched at Sugandha Point in Cox’s Bazar, the world’s longest beach and a favorite tourist spot for visitors from home and abroad. The restaurant will cost a minimum of Tk 4,000 to Tk 8,000 per person, including food. The total package duration ranges from 45 minutes to about an hour, including the time to ascend the pattern, ascend to the sky, and then the time of the meal.

With a total capacity of 24 visitors, the Fly Dining Restaurant will lift 180 feet above the ground level to the beach sky and then serve food to the customers as it travels around. During the time, one can enjoy the breathtaking view of the beach and its surroundings from the sky. On the evening of November 30, the concerned authorities started the official journey of the restaurant at Sugandha Point on the beach.

On closer inspection, it was seen that the ‘Fly Dining’ restaurant has been set up at Sugandha Point on the plot next to Hotel C Princess with ample seating. A crane has been set up in the empty space on the west side of the restaurant, with chairs with a capacity of 24 people on a special platform, a table and an umbrella-like roof over the top to keep the surroundings open.

A special crane made of a combination of aluminum and steel is attached to the head of the crane in the middle and around. Anyone who wants to order the food of their choice in the ground floor kitchen can take advantage of serving in a ‘moving restaurant’. This digital flyover restaurant has been built by world-renowned multipurpose company, “YOUR Travels Limited.”

Divya Patak, director of Fly Dining Restaurant and an Indian Citizen, told The Bangladesh Today in an exclusive interview that although Cox’s Bazar is the main tourist destination of Bangladesh and the largest tourist destination in the world, there is no entertainment in this place. Lots of tourists from home and abroad come here and I believe they will love this fly dining. With that in mind, the fly dining has been launched in Cox’s Bazar. It will be very adventurous and enjoyable, he said, adding that this flying restaurant will make Cox’s Bazar more attractive for the tourists from all over the country.

Nawab Fayez Abu Bakkar Khan, one of the founders of Fly Dining Restaurant and an Indian citizen, expressed his views in an exclusive interview with The Bangladesh Today. He assured that this fly dining is completely safe and tested. He further said that the restaurant is equipped with top notch machine crane at a height of 180 feet above the surface of the beach to ensure complete safety.

Tourists will get a thrilling feeling of being entertained while sitting in the realm of clouds. Such an exceptional arrangement in the modern and digital world will change the whole tourist atmosphere of Cox’s Bazar, customers will enjoy extra pleasure while eating here, he added.

Nawab Fayez Abu Bakkar Khan further told The Bangladesh Today that famous cook ‘Tony Khan’ is managing the entertainment and meals with his family at our Fly Dining Restaurant. 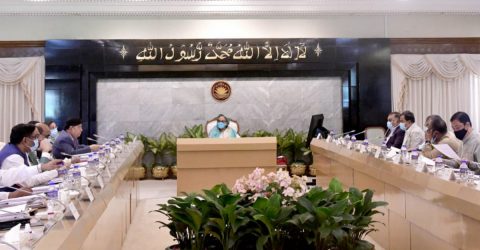 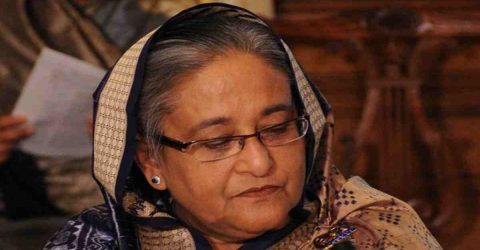 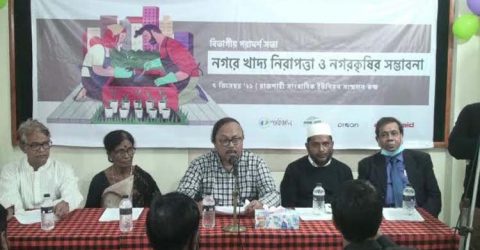 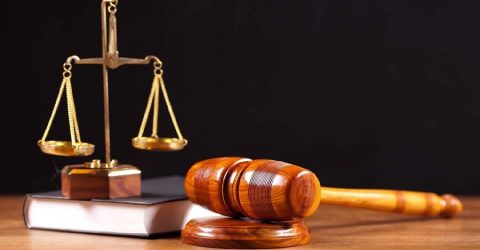