Covid booster urged for people 18 and over in Canada 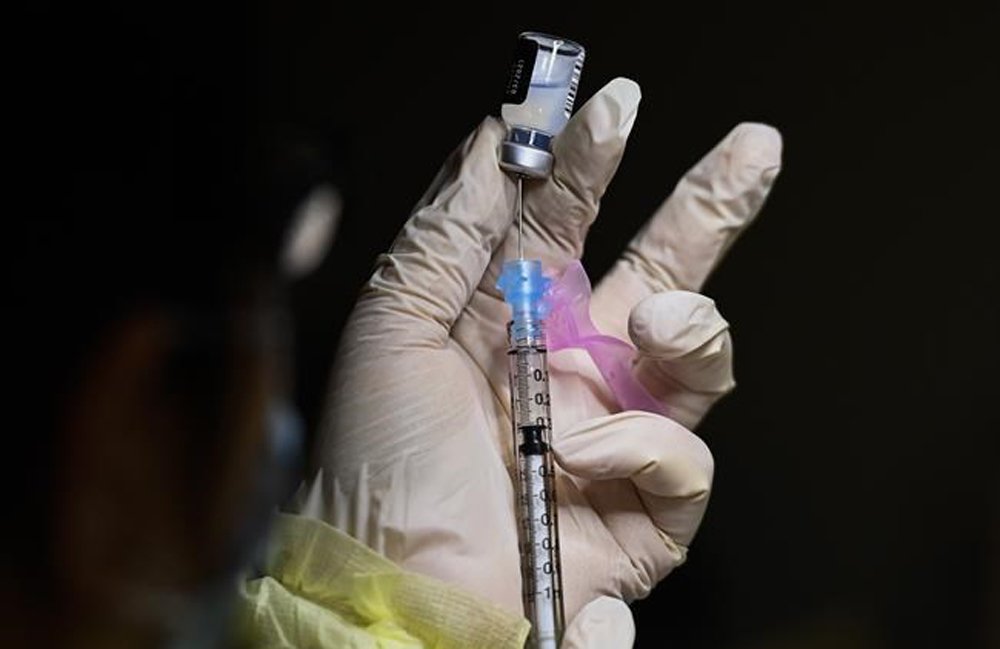 OTTAWA,  – A Canadian government immunization advisory committee on Friday urged Covid-19 booster shots for people 18 and older who are at greater risk of infection, while also strongly recommending those 50 years-plus to get the third jab.

The updated guidance comes after two provinces — Ontario and Alberta, with half the population of Canada — this week said they would start offering third jabs to people 50 and 60 years and over, respectively, and planned to further expand eligibility in the new year, amid concerns over the Omicron variant.

Eleven cases of the Omicron variant have so far been recorded in Canada, linked to travel abroad, public health officials said.

“Decreasing protection against infection could contribute to increased transmission, since infected individuals may be a source of infection for others,” the National Advisory Committee on Immunization said in a report.

“Therefore, a booster dose may provide more durable protection to reduce infection, transmission, and in some populations, severe disease,” it said.

The third vaccine jab, said NACI, should be taken at least six months after a second dose for those 18 to 49 years old “with consideration of jurisdictional and individual risks.”

Those most at risk, it said, include people living in places where outbreaks are raging or vaccine take-up is low, as well as health care providers, indigenous peoples, and those with compromised immune systems. Ontario said this week Covid boosters would be made available staring December 13 while Alberta said it would roll them out starting December 6.

According to the latest government data, almost 90 percent of Canada’s population 12 years and older have received at least one Covid vaccine jab. Eighty-six percent are fully vaccinated. 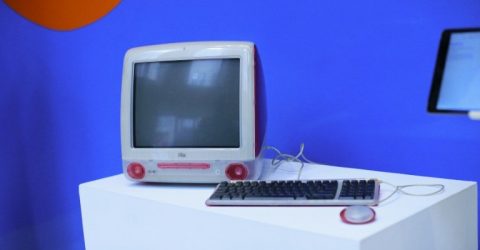 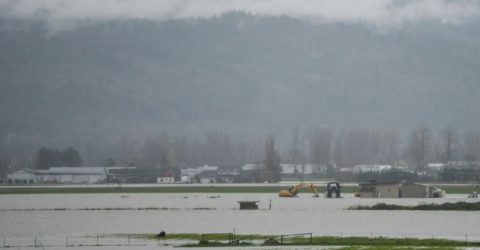