Shafiqul Islam (Jami)
The BNP has held rallies in divisions across the country demanding the release of party chairperson and former Prime Minister Begum Khaleda Zia and improved medical treatment abroad. The BNP organized a rally in front of the party’s central office at Naya Paltan in Dhaka on Tuesday (November 30). Thousands of people from Dhaka and surrounding districts took part in the rally.

BNP secretary general Mirza Fakhrul Islam Alamgir told the gathering that the fall of the Awami League government had begun. One thousand union councils have been elected. The Awami League has lost in more than 50 unions. This proves that their downfall has started.

Mirza Fakhrul said, “Everyone should be united to remove this government,” he said. Because of all the success of the movement in this country has come through these young students, youth society. Therefore, in order to free Begum Khaleda Zia and speed up the movement, the young society and the youth society must come forward first. He said that millions of people had descended on Tuesday’s rally.

Seeing the influx of these people, it is clear that if Begum Khaleda Zia is not sent abroad for better treatment, the people of this country will not remain silent. Through this surging wave, this illegitimate government will overthrow the government of vote-rigging and release the country’s leader Begum Khaleda Zia.

Regarding Khaleda Zia’s health, Mirza Fakhrul said that all the 10 members of the medical board are very worried. I entered the house and asked them what had happened. They said that what we feared was that Khaleda Zia might bleed again at any moment. She started bleeding again last Monday evening. 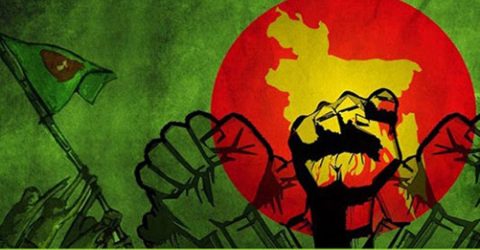