Swedish parliament to vote on Andersson again as PM 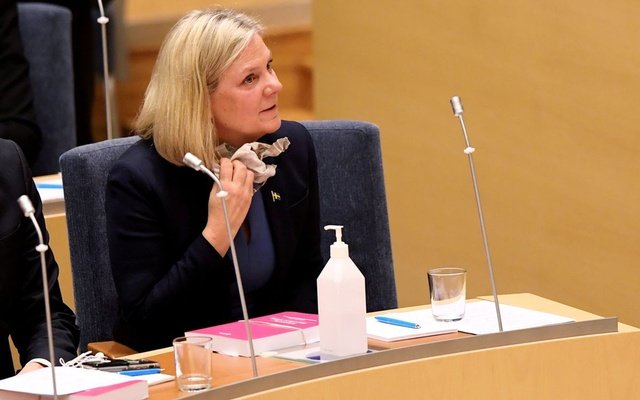 STOCKHOLM,  – Swedish lawmakers will on Monday decide whether Social Democratic Party leader Magdalena Andersson should be prime minister, the second vote in less than a week, the speaker of parliament said Thursday.

Andersson, 54, is expected to form a minority government made up solely of the Social Democrats. 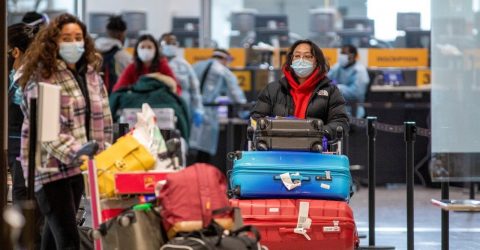