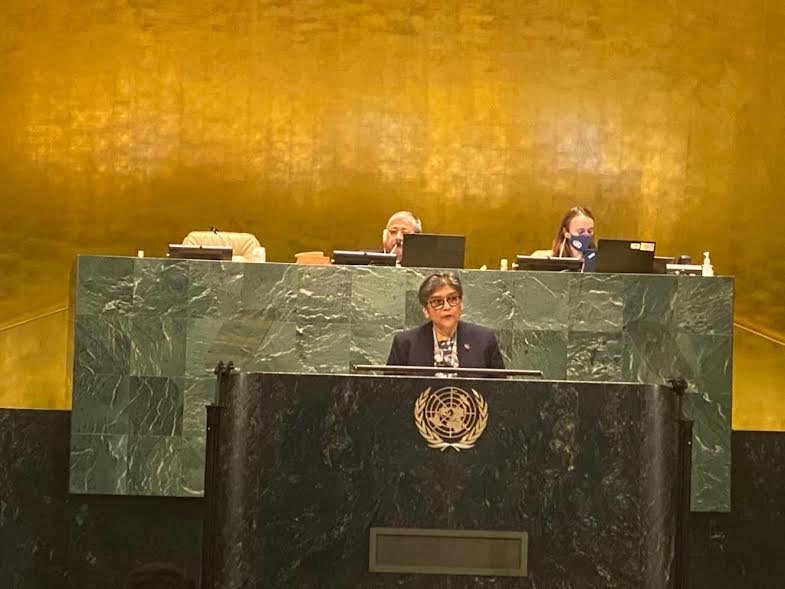 She said while delivering national statement at the high-level meeting of the general assembly on the Appraisal of the United Nations Global Plan of Action to Combat Trafficking in Persons, held at the UN headquarters from 22- 23 November, a press release said here today. The ambassador emphasized the importance of robust legislative frameworks, multi-stakeholder partnerships and effective international cooperation to prevent and suppress human trafficking.

“Human Trafficking is serious crime that affronts the very fundamental principles of human rights and human dignity,” Fatima added. She highlighted various legislative, policy and institutional measures undertaken by the Bangladesh government to curb trafficking. “We recognize the close nexus between human trafficking and human smuggling, including labour trafficking, and our national law defines human trafficking in the most comprehensive manner, in line with Palermo Protocol,” she added.

In Bangladesh, successive National Action Plans, which are aligned with the SDG implementation plan and the national development plans, has improved the response to human trafficking, she continued. Ambassador Fatima also recognized the role of NGOs, civil society and other community-based organizations in awareness raising and also in providing supports to the victims.

She also drew attention to the vulnerability of the Rohingya population sheltered in Bangladesh to trafficking, as there is no progress in their return to Myanmar, leading to desperation. She also called for increased collaboration at the regional and international level on labour migration to reduce labour trafficking.

Referring to the devastating impacts of COVID-19 on informal sector and returnee migrants, Ambassador Fatima called for decent livelihood opportunities and their inclusion in the COVID recovery plans. The two day-long high-level event was organized pursuant to General Assembly resolution on Trafficking in Persons to appraise progress achieved in the implementation of the Global Plan of Action to Combat Trafficking in Persons.

A political declaration was adopted as an outcome of the High-level meeting. On the sidelines of the high-level meeting, Bangladesh permanent mission also co-organized a high-level event on fighting human trafficking along with the missions of Austria, Bangladesh, Nigeria, the State of Qatar, United Kingdom, and UNODC. 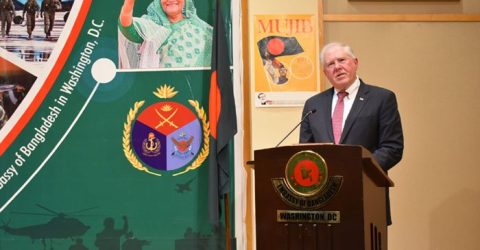