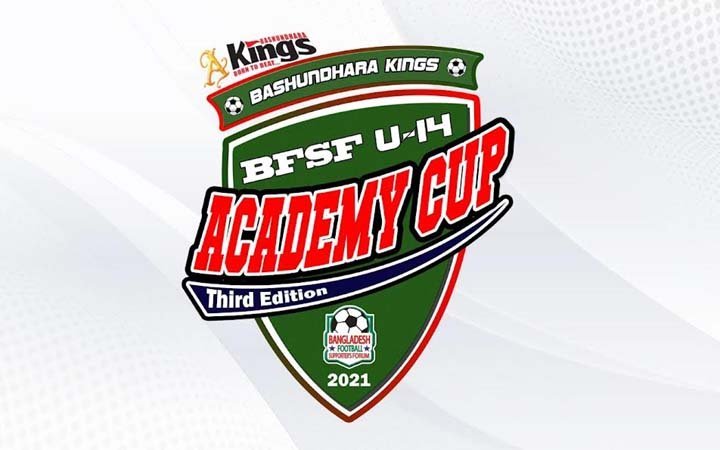 Bangladesh Olympic Association Secretary General Syed Shahed Reza is expected to inaugurate the ten-day meet as the chief guest at 12.30 pm Sponsored by Bashundhara Kings, twelve football academy teams, split into four groups, are taking part in the ten-day meet, which will be held by the cooperation of National Sports Council and Bangladesh Football Federation.

Besides, the players and officials of each participating team of the competition have been given jersey set and football on behalf of sponsor Bashundhara Kings. 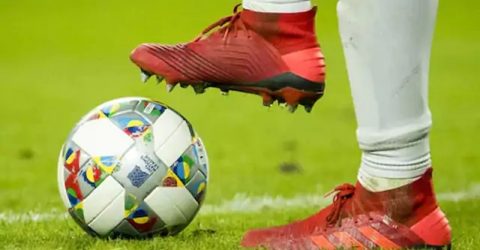 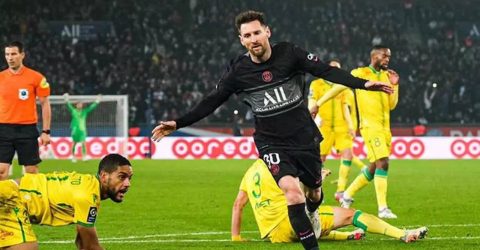