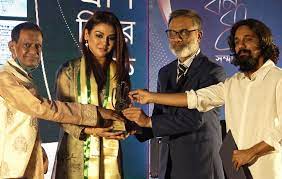 The actor was handed over the crest at an award-giving ceremony held at Bangamata Sheikh Fazilatunnesa Mujib auditorium at National Museum on Saturday. 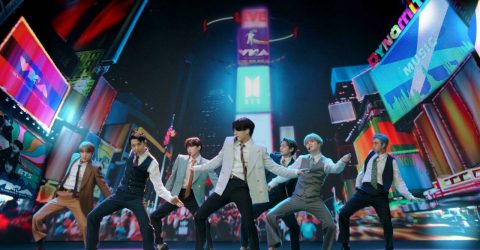 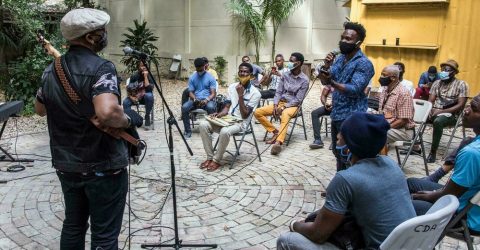