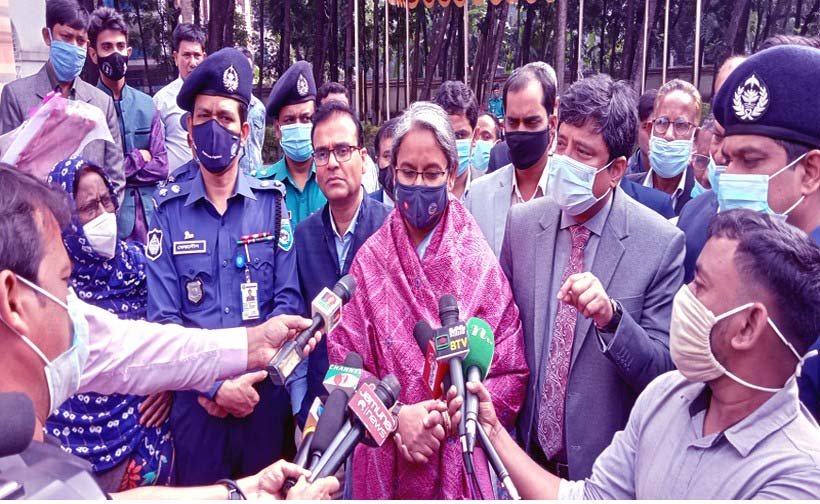 RANGPUR,  – Education Minister Dipu Moni today put importance on ensuring career-oriented education through changing curriculum to make the students much more useful in building their future. “We do not want to produce students having only certificates.

We want an education system where no one will remain unemployed at the end of education to take the full advantage of our demographic dividend,” she said. She viewed this while talking to journalists after attending a workshop on ‘Education Management and Quality Improvement of Education’ with the heads of educational institutions of Rangpur region affiliated to the National University as the chief guest.

“We want to change the curriculum to ensure career oriented education for the students so that they can get a job at the end of their studies and become self-reliant,” she said. The government wants to make it possible for the students to enter their future career after getting career-oriented education and talks are on with the teachers towards the direction, she said, adding: “We are working to prepare the students to face the challenges of the Fourth Industrial Revolution.”

Earlier, the minister answered various questions asked by local journalists at Rangpur Circuit House premises when she said a University of Science and Technology would be established in Rangpur. “But now I do not know the present situation of the decision of establishing a Science and Technology University in Rangpur. After going back to Dhaka, I will look into the matter seriously,” she said.

No Covid-19 death reported in 24 hours 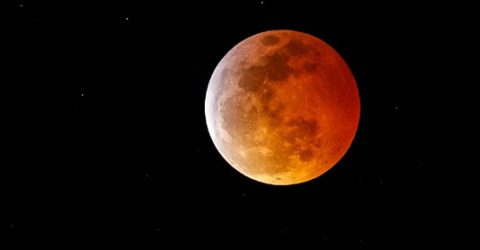 Moon lighting: partial lunar eclipse to be longest since 1440
Latest