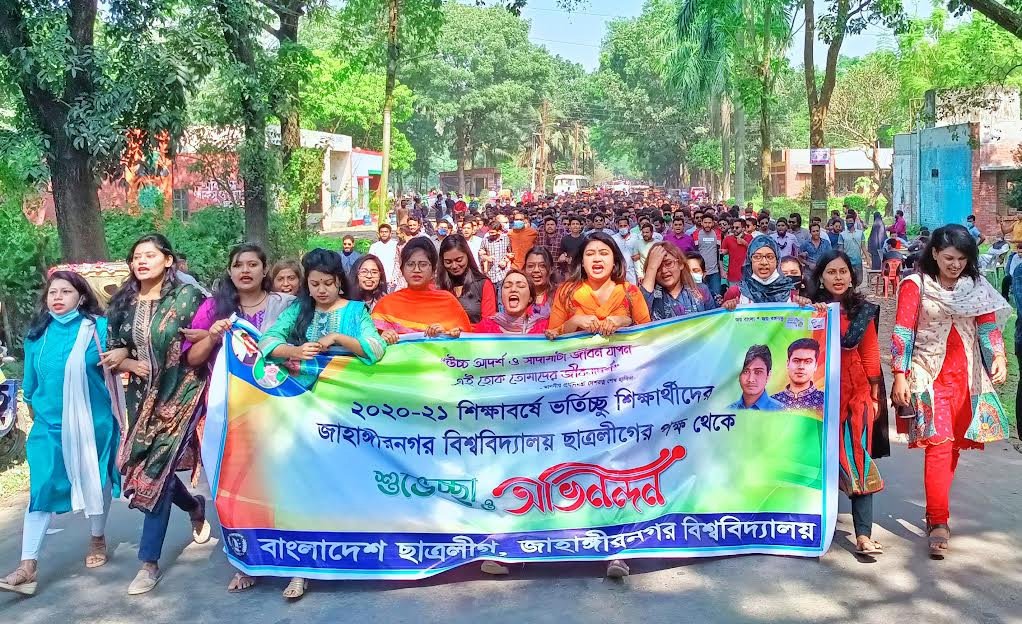 The leaders and activists of the ruling party’s student wing brought out a procession from transport area of the university this morning welcoming the newcomers. After parading different streets on the campus, the procession ended with a brief rally on the Central Shaheed Minar premises.

Over 500 BCL leaders and activists from both male and female dormitories of the university took part in the procession. Besides, JU BCL also installed an information booth named ‘Sheikh Russel Information Support Centre’ in front of central field of the university and deployed volunteers to provide information to the examinees and guardians. 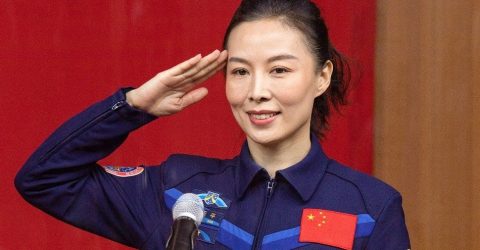 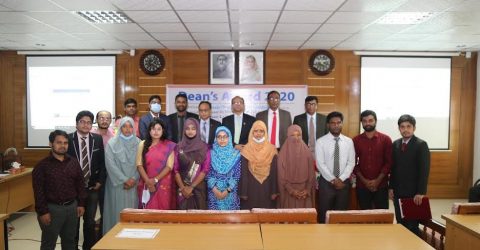