DHAKA,  – Road Transport and Bridges Minister Obaidul Quader today said the prices of diesel and kerosene have been re-fixed due to cost hike in international market and to stop smuggling of fuels.

“The prices of diesel and kerosene were re-fixed for the price hike in the international market and to cease fuel smuggling despite the government’s unwillingness,” he said at a press conference at his residence here. Quader, also Awami League General Secretary, said Prime Minister Sheikh Hasina, who is now in London, is monitoring the overall situation regarding the price hike of fuel in Bangladesh.

He said the prime minister and her government always take into consideration the issue of ‘public interest’ with utmost sincerity and attaching great importance. Quader said the fare re-fixation committee of the Bangladesh Road Transport Authority (BRTA) will hold a meeting tomorrow.

The committee in consultation with the stakeholders will try its level best to keep the pressure of extra travel cost on people at tolerable level through adjustment of transport fare based on realty, he added.

He reiterated his call to the transport owners and workers to withdraw strike considering the plight of students and general people. The minister said everyone, including the concerned government agencies, should keep an eye so that no one can increase the cost of daily essentials and transport fares at an unfair way in excuse of price adjustment of fuel. 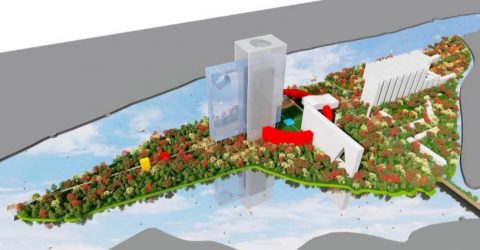 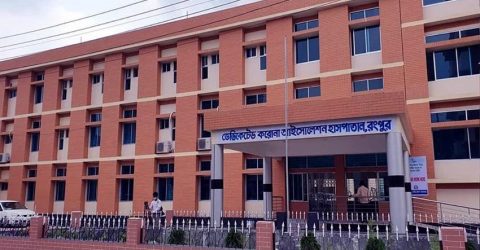