Zihad Rana, Bureau Chief
Finally, the dream of the people of the Southern region has come true. The Payrabridge has been opened for travel. After that the curious crowd is crossing the bridge on foot and by car. Prime Minister Sheikh Hasina inaugurated the bridge on Sunday (October 24) at 10 am via video confce from Ganobhaban.

At that time, the Prime Minister expressed her joy and wished to cross the bridge on foot. The Prime Minister highlighted various development work and possibilities during the tenure of her government in the Southern region including Patuakhali.

Construction of the bridge over the Payra River on the Barisal-Patuakhali Highway began in 2016. One hundred percent work of the bridge has been completed.

Besides, the work of river bank protection project is also in the final stage. Several safety pillars have been installed on the bridge. Monitoring arrangements have also been made to see if there is any damage to the bridge due to natural calamities like lightning and earthquake.

The Chinese contractor ‘Longjian Road and Bridge Construction’ has completed the construction of the bridge, which is 1,470 meters long and 19.76 meters wide, is connected on both sides by cables.

After the Karnafuli Bridge in Chattogram, this is the second bridge in the country to be built on an extra dose cable system. The bridge was built with the joint investment of Kuwait Fund for Arab Economic Development, OPEC Fund for International Development and the Government of Bangladesh. The construction cost has been estimated at Tk 1,500 crore. 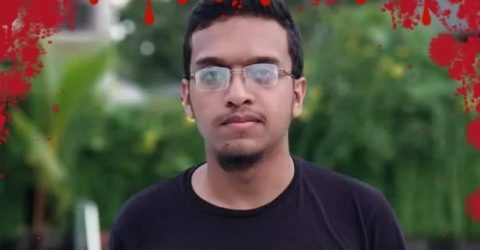