Salehuddin Sohel
F A Pritom is currently one of the busiest composer and vocalist of the country. This popular musician and composer is currently working with movie songs, drama songs, jingles and music video songs.

So far, he has composed more than 250 songs with his own melody and voice. Many of these songs have gained a lot of popularity. FA Pritam’s full name is Md. Hanif. He was born and raised in Dagan Bhuiyan upazila of Feni district.

The artist started his relationship with music at the age of thirteen. While studying in seventh grade he started to take music training from Ustad Mihir Lal.

Pritom made his debut in the audio industry in 2015 with the album ‘Keno Bujhona’ in his own voice. The album released under the banner of popular audio video platform CD Choice gained a lot of popularity in that journey. Among the popular songs sung by Pritom are Amar Girlfriend er Bia and Bekheyali Jibon. His songs Monta amar Kha Kha kore and Priyare Opashani also became very popular on YouTube. Popular Kolkata artist Akash Sen’s songs titled Sona, Maa and Boishakh are also highly acclaimed by Pritom.

The popular composer has also received a lot of praise for film songs. He has composed the songs for the Bengali film Matal Kanchalanka. FA Pritom said, “My childhood dream was to be a footballer, then suddenly I became interested in music. Now I am with music, I want to be with music with the love of everyone till death.” 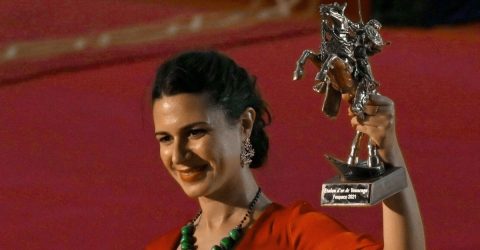 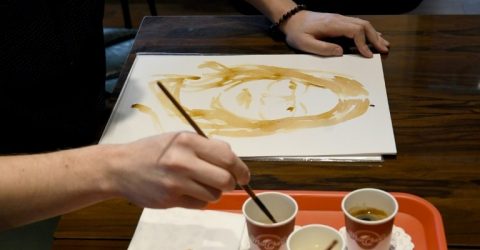