DHAKA,  – Bangladesh captain Mahmudullah Riyad won the toss and decided to bat first against Papua New Guinea (PNG) in their last match of the Group B in the Twenty20 World Cup at Al Amerat Cricket Ground in Muscat, Oman today. The Tigers lost their first match to Scotland by six runs but made a strong comeback, thrashing co-hosts Oman by 26 runs.

They have the chance to be the Group champion even should Oman beat Scotland in the next game. However Mahmudullah first wants to beat PNG to keep them ahead in the run rate. “Looks like a good wicket to bat on so we want to put on a good total. We are yet to play our A-game, so it’s our chance to bring that best game in this match,” Mahmudullah said after the toss. 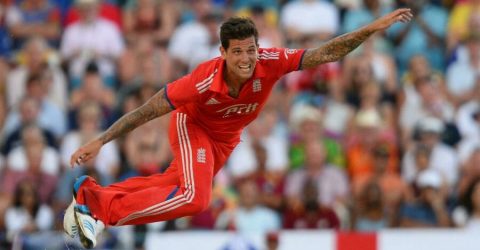 Destination 2022 T20 World Cup in Australia — via Spain and Rwanda 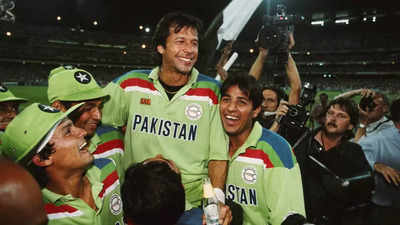