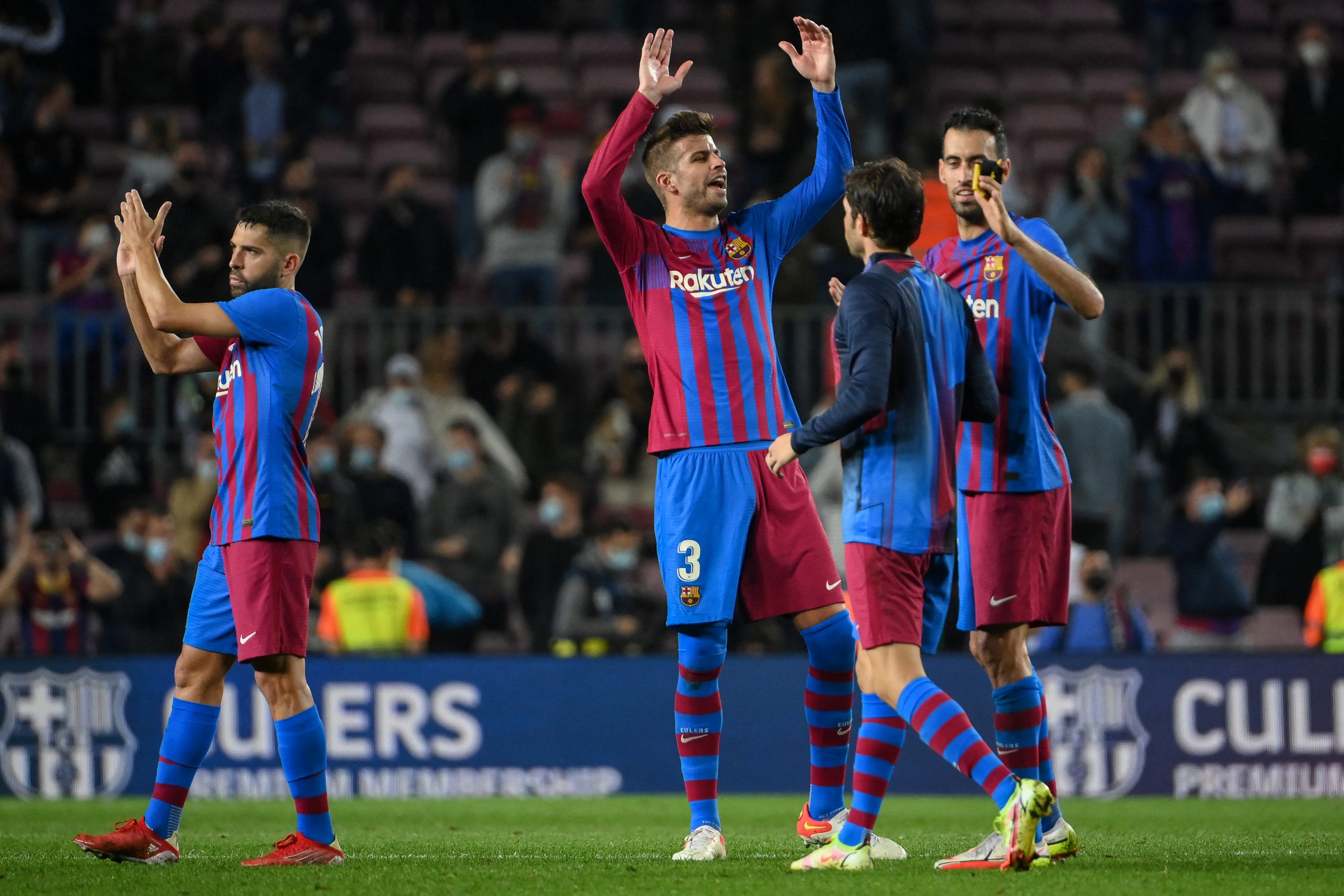 MADRID,  – Barcelona want to build for the future with the tantalising prospect of another group of teenage talents emerging together, but for now reality still bites.

After successive 3-0 losses to Bayern Munich and Benfica in Group E, another loss at home to Dynamo Kiev on Wednesday would leave them on the brink of Champions League elimination. It would bring closer the possibility of failing to reach the knock-out stage for the first time since 2003, when Barca had not qualified for the competition.

The last time the club played in the group stage and crashed out was 2001, when they dropped into the UEFA Cup where a team featuring Pep Guardiola and Patrick Kluivert lost to eventual winners Liverpool in the semi-finals. Many of Europe’s most prestigious clubs have recently endured outings in Europe’s secondary competition. Manchester United, Chelsea, Arsenal, Liverpool, Atletico Madrid and Juventus have all featured in the Europa League over the last decade. But for Barcelona, relegation would be particularly deflating, especially coming after the departure of Lionel Messi to Paris Saint-Germain.

Unlike the Premier League, where six teams have for the best part of 10 years traded blows in the race for Champions League places, La Liga’s leading duo have hardly ever looked like missing out on the top four. In financial terms, the gaps have been bigger in La Liga, with first to fifth separated by 600 million euros of revenue in the last figures recorded before the pandemic, while in the Premier League the difference was more like 150 million. It means Barcelona’s place in the Champions League has been more assured, even if they have still shown impressive consistency during the Messi era to advance to the last 16.

Ending that run this year would be a blow to their sense of status, stretching the distance even further between them and Europe’s elite. There would be more tangible costs too. Atletico Madrid threw away 15 million euros when they dropped into the Europa League in 2017, a figure that would have been far more dramatic if they had not gone on to win the competition.

– ‘Attitude and energy’ – With total debts of 1.35 billion euros, Barcelona can ill-afford to have a key source of revenue slashed, just as the club’s president Joan Laporta is hoping to begin the recovery with the return of fans to Camp Nou. At Sunday’s club AGM, Laporta ran out of time to hold votes on key strategic decisions like a 1.5 billion-euro revamp of stadium facilities and relaxing a rule that says the board must resign if club debts are more than double the earnings for two years in a row.

The vote will now be held on Sunday, before Barcelona’s home game against Real Madrid and Laporta’s request for more borrowing might not go down well should the team’s European prospects worsen in midweek. A 3-1 victory over Valencia in La Liga on Sunday offered a positive start to a crunch week that could prove regenerative if two big games now go Barcelona’s way.

For weeks, Koeman has insisted performances would improve once injured players returned. Ansu Fati, back after 11 months out, is leading the charge while Sergio Aguero came off the bench against Valencia to finally make his debut. Fati, Pedri, Gavi and Nicolas Gonzalez are among those Barca are dubbing the “Dream Teen” as the club attempt to harness some of the growing optimism and good will surrounding their latest crop of talents.

But if that is the future, Dynamo Kiev is the present, the need for results is pressing. “The game against Dynamo is very important. We have to continue with this attitude and energy,” said Koeman on Sunday night. “Before then I have two days of calm and I’m going to make the most of it.” 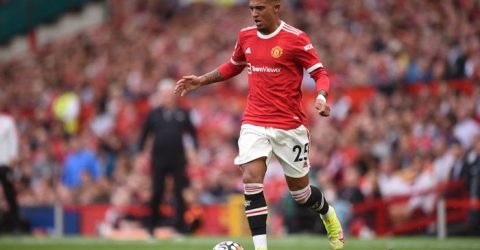 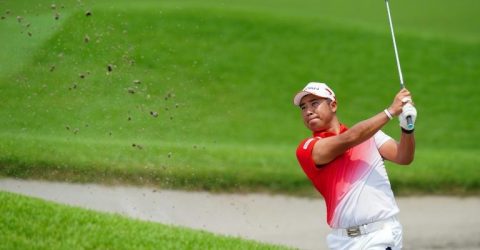