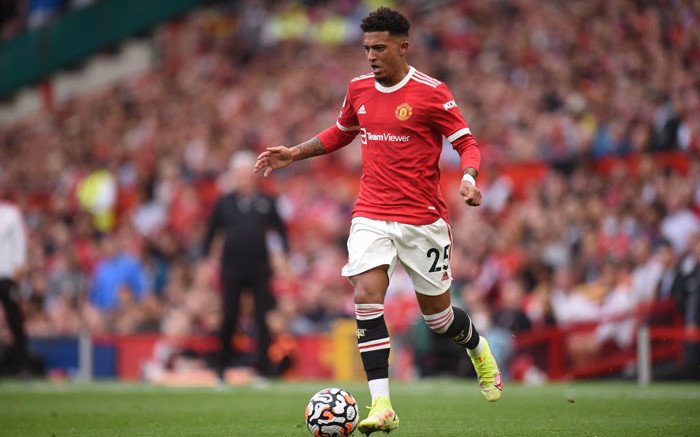 But the Norwegian has failed to match expectations and Saturday’s 4-2 loss at Leicester left United five points adrift in the Premier League title race and already out of the League Cup. The scrutiny on Solskjaer is increasing ahead of Atalanta’s visit to Old Trafford in the Champions League on Wednesday with progress to the last 16 of Europe’s premier club competition far from certain.

Ronaldo’s last-gasp strike to snatch a 2-1 win over Villarreal three weeks ago was badly needed after United lost their opening game in Group F to Swiss champions Young Boys. Solskjaer already has one early group stage exit on his CV.

Last season the Red Devils blew a perfect start to be knocked out by Paris Saint-Germain and RB Leipzig. Failure to reach the knockout stages again could be the final blow to Solskjaer’s credibility among a fanbase beginning to turn on the man who famously won them the Champions League with a stoppage time goal against Bayern Munich in 1999.

– No return on investment – United spent o73 million to sign Jadon Sancho from Borussia Dortmund in July and followed that with the impressive capture of four-time Champions League winner Raphael Varane from Real Madrid. But Ronaldo’s return relegated Sancho’s signing to the shadows. The five-time Ballon d’Or winner has scored five times in eight games since returning to the club where he made his name.

However, United have won only three of those eight games. “The performances have been so shoddy all season in terms of team performances,” said former Manchester United captain Gary Neville. “There’s been some good results and some great individual goals, but the overall performances and the unit in and out of possession have been shoddy.” Sancho has embodied those struggles more than most.

He was a prolific scorer and creator during four seasons in Germany, where he blossomed into one of Europe’s most promising attacking talents, but United are yet to see any return on their investment with no goals or assists in his first 10 appearances for the club. The 21-year-old has not been helped by persistent tinkering with his role. Initially signed to fill United’s need for a right winger, he has found himself more often playing from the left with Mason Greenwood forced onto the right by Ronaldo’s presence through the middle.

Now Marcus Rashford and Edinson Cavani are coming back to fitness. Solskjaer has so far tried to accommodate as many of his arsenal of attacking players as possible with a front three backed up by Bruno Fernandes and Paul Pogba in midfield. Pogba and Fernandes have already spoken out at the need for a clearer tactical plan. Solskjaer hinted after Saturday’s loss that he has tough choices to make.

“We need to look at the whole set-up and balance of the team and maybe something has to give. Lately, we have not been in great form, we’ve lost too many points and that is something we have to look at,” said Solskjaer. “We might have to change. Do we need more legs in there?” Sancho may well be the fall guy, making way for an extra body in midfield, but that would again highlight the muddled thinking that has epitomised United’s years of decline since Alex Ferguson’s departure as manager in 2013. After the club spent nearly two years pursuing his signature, it has taken barely two months for Sancho’s role in the team to be questioned. 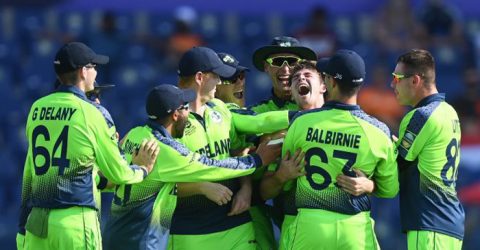 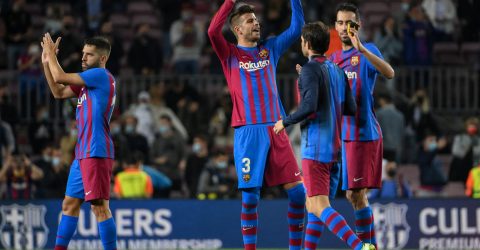