Shakib expected to join Tigers squad ahead of T20 WC 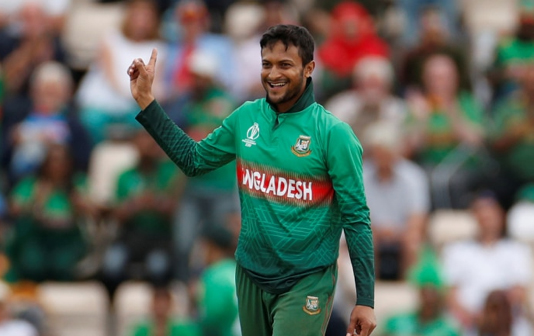 DHAKA, – Bangladesh team management expected that Shakib Al Hasan will join the side from the beginning of the Twenty20 World Cup to be held jointly in Oman and the United Arab Emirates (UAE).

The ace all-rounder is now busy with his commitments for Kolkata Knight Riders who brightened their chance to play the IPL final to be held on October 15 at Dubai in the UAE. Bangladesh will play their first match of the World Cup on October 17 against Scotland at Muscat in Oman.

Shakib’s team will play the second Qualifier against Delhi Capitals on Wednesday and if they win, they will move to the final. If KKR concedes defeat in this match, Shakib will join the side earlier. But even if Shakib’s side move to the final, chief selector Minhajul Abedin Nannu believes that they will get the premier all-rounder from the first match.

“Shakib’s matter is being handled by the Cricket Operations. It is difficult to say from here at the moment. We certainly hope to get him from the first match of the World Cup,” Abedin said here today. It is learnt Shakib won’t have to stay quarantine upon his arrival to Oman, which is why there is no problem for him to join the side in Oman directly. 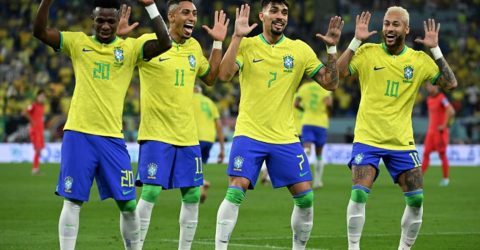 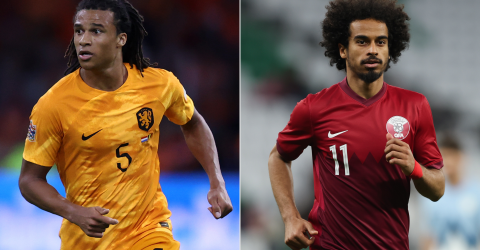 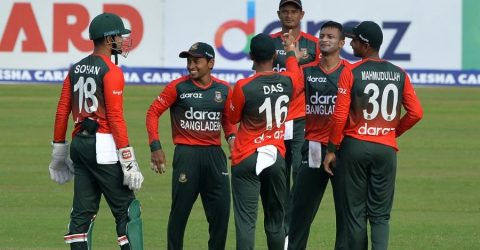 Tigers out to gain confidence ahead of T20 WC 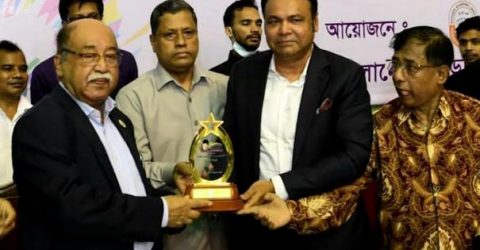