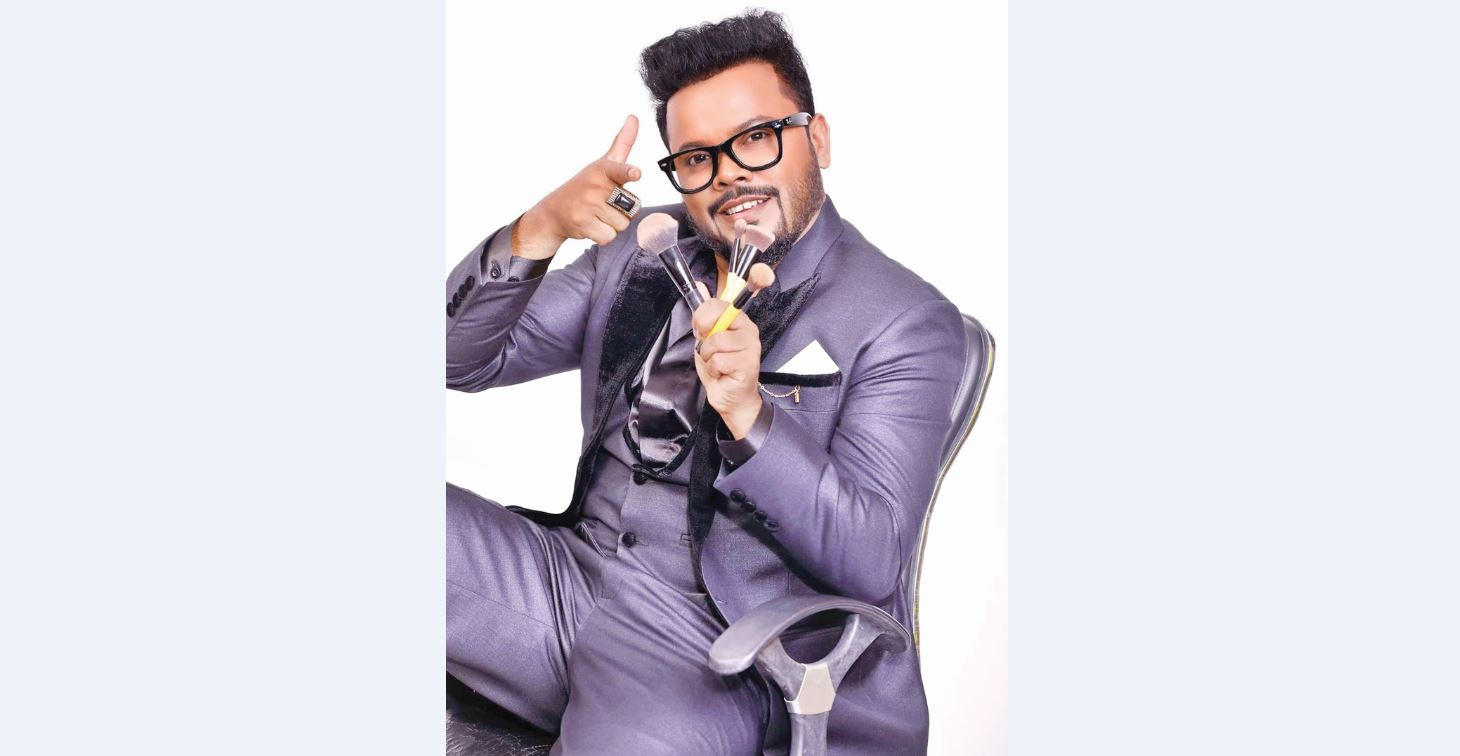 TBT Report
Monir Hossain is a popular makeup artist for many actors and models in Bangladesh and India. He has been in this profession for 15 years and works in most of the television advertisements, big-budget films, and photo-shoots of the country.

He did not have an easy beginning, but over the years he worked hard to establish himself as one of the top makeup artists in the industry. Now he trains other young professionals who aspire to build a career like him. His dedication secured him a place not only in Bangladesh but also in Kolkata and Bollywood. Several years ago, Monir worked in Bollywood star Amitabh Bachchan’s film “TE3N”.

Before that, he worked in Akshay Kumar’s movie “Oh My God”. He also did Irrfan Khan’s makeup in “Piku”. His dedication secured him a place not only in Bangladesh but also in Kolkata and Bollywood. Several years ago, Monir worked in Bollywood star Amitabh Bachchan’s film “TE3N”.

Before that, he worked in Akshay Kumar’s movie “Oh My God”. He also did Irrfan Khan’s makeup in “Piku”. Monir has worked with most of the celebrities in Kolkata, including Indranil, Dev, Ankush, and Subhashree. Amitabh Bachchan used to call Monir”Chhota Chan” during the shooting of TE3N.

Monir said, “I could not put makeup on Amitabh Bachchan as he had his personal makeup man. But I did the makeup of other artists in the film. Amitabh Bachchan was surprised when he heard that I was from Bangladesh. On many occasions, I had my lunch with him during the shooting.”
He said he dreamt of a career in media since his childhood and came to Dhaka to work in the entertainment industry.

But he did not think of becoming a makeup artist. Reminiscing those days, he said, “In 2002, the shooting of a play took place in my village in Narsingdi. Shihab Shahin was its director, and the actors included Bonna Mirza and Intekhab Dinar. I became interested in media when I saw the shooting. That time I was a student of class 10. After completing my SSC, I came to Dhaka. Shihab Shahin gave me his phone number and I tried to contact him after arriving in Dhaka. But I could not reach him. However, I was determined that I would do something in the industry.”

The next chapter in his life was full of hurdles. He had to return to his village as he could not do anything. But with the help of one of his well-wishers, Monir came to Dhaka again. This time, he joined an organisation named Telemedia as an assistant to a cameraperson.

Though he was an assistant, he had to do all the work, from cleaning the floor to cooking. On top, he was not paid anything. He then joined another organisation in Panthapath in the same position. One day, he saw an artist named Manik who was putting makeup on Bipasha Hayat. Monir told Manik about his interest in learning makeup. And that is how his journey as a makeup artist began. For two years at a stretch, he learnt about makeup from Manik. After six months, his salary was fixed at Tk3,000.

After two years, he worked in a television advertisement of Millat Snow as an independent makeup artist. He continued working under Manik for one more year, and then started to work independently.

In 2007, he met Ananta Jalil. It was his film “Khoj: The Search” with which Monir started his career in the film industry. He eventually became AJ’s personal makeup artist and worked with him for many years.When he was asked about how he got work in Kolkata and Mumbai, he said, “Several years ago, I went abroad for an Ananta Jalil film. 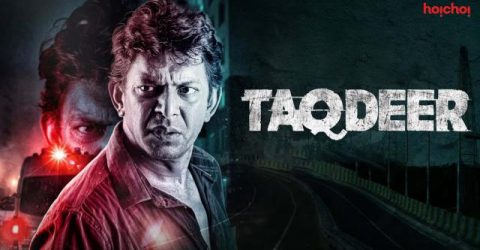 Shooting of movie ‘Bangabandhu’ to start in November
Latest