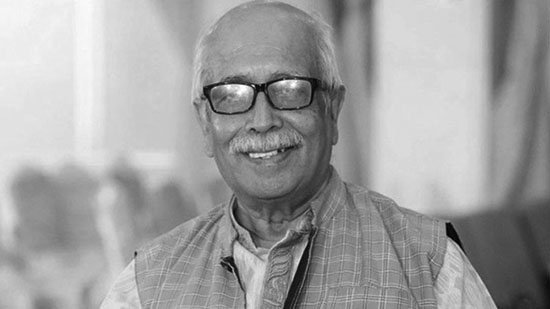 DHAKA,  – Eminent actor, academician and Ekushey Padak awardee Dr Enamul Haque passed away today around 2:30 pm at a hospital in the city.

Tarique Anam, son in-law of Enamul Haque, confirmed the news. The veteran actor was taken to Islami Bank Hospital in the capital’s Malibagh area this noon after he fell sick at his residence in Baily Road.

“He breathed his last around 2:30pm today at the hospital,” Tarique Anam said. Enamul Haque was born in Feni district on March 7, 1943. He completed his bachelor’s and master’s in chemistry in 1963 and 1964 respectively, from the University of Dhaka.

He joined the department of chemistry in BUET in 1965 as a lecturer after obtaining PhD from Manchester University.

Dr Enamul Haque wrote his first television drama, “Onekdiner Ekdin”, in 1968. It was directed by Abdullah Al Mamun. He is survived by his wife, noted actress Lucky Enam and two daughters, Hridi Haq and Priti Haq. 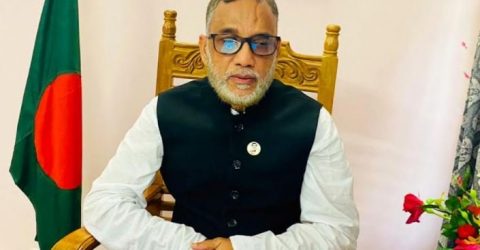