Tune of separation now being played in BNP: Quader

DHAKA,  – Awami League General Secretary Obaidul Quader today said the tune of separation is now being played in the BNP.

Quader, also the road transport and bridges minister, made the remarks at the inaugural function of a conference of five units of Mohammadpur’s Ward-19 AL in the capital.

He said: “The BNP itself is getting divided. Now I hear that it would form committee sitting at home without holding a central conference…there is no democracy in the party. How will they establish democracy in the country?”

Responding to a comment of Election Commissioner Mahbub Talukder, the AL general secretary said he gets surprised seeing that an election commissioner is giving political statements in favour of a party holding a position in a constitutional body.

Prime Minister Sheikh Hasina has added a new trend of development and created history in the country, he said.

“Some 10 flyovers will be built in Bangladesh. When four mega projects are inaugurated next year, the people will stop criticism of BNP. There would be no place of criticism for them (BNP leaders),” Quader said.

Issuing a warning to the AL leaders and workers, he instructed them not to allow terrorists, extortionists, land grabbers, drug dealers and wrongdoers in the parity.

“Don’t bring bad people in the party to increase the number of your own people. These bad guys are the cuckoos of spring. When good people come to the Awami League, we will be stronger,” he said. 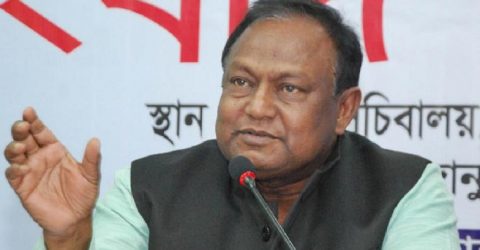 No reason to get panicked over onion: Tipu Munshi 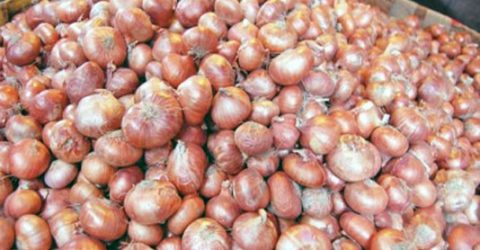 Onion price will be brought under control in 20 days: Razzaque
Latest