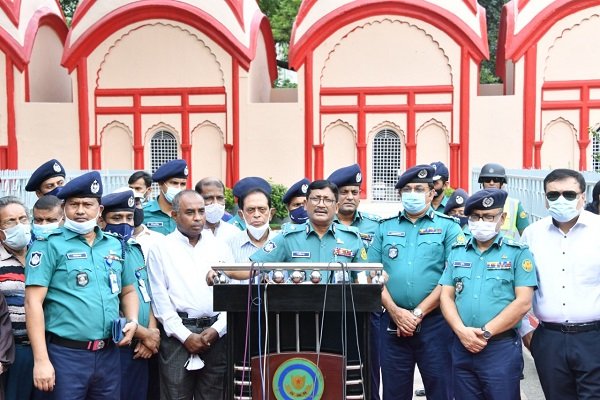 DHAKA,  – Dhaka Metropolitan Police (DMP) Commissioner Md Shafiqul Islam today said all security arrangements have been made on the occasion of Durga Puja, the main religious festival of the Hindu community.

He said this while talking to reporters after inspecting the overall security arrangements at the Dhakeshwari National Temple in the capital on the eve of the Durga Puja.

He said police will remain deployed round-the-clock at all the big temples, adding, “All puja mandaps will be brought under CCTV surveillance. At the same time, each puja mandap will be under police surveillance.”

In addition to the uniformed police, members of plain-clothe Detective Branch (DB), Intelligence & Analysis Division (IAD), Special Branch (SB) and other intelligence personnel will be deployed to ensure security for smooth celebration of the puja, the DMP chief said.

“Security will be tightened in such a way that none shows encourage to occur any untoward incident,” he added.

He said that health guidelines should not be violated in any way and the puja mandaps should have hand sanitization system, adding, “It will be ensured that none can enter the puja mandap without wearing a mask.”

Responding to a question from journalists on security issues, he said, “We don’t see risk in terms of security, but we are not dismissing the threat at all. In view of this, online surveillance has been increased.” 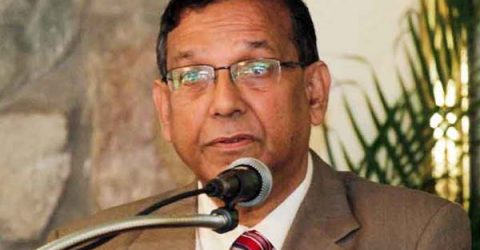