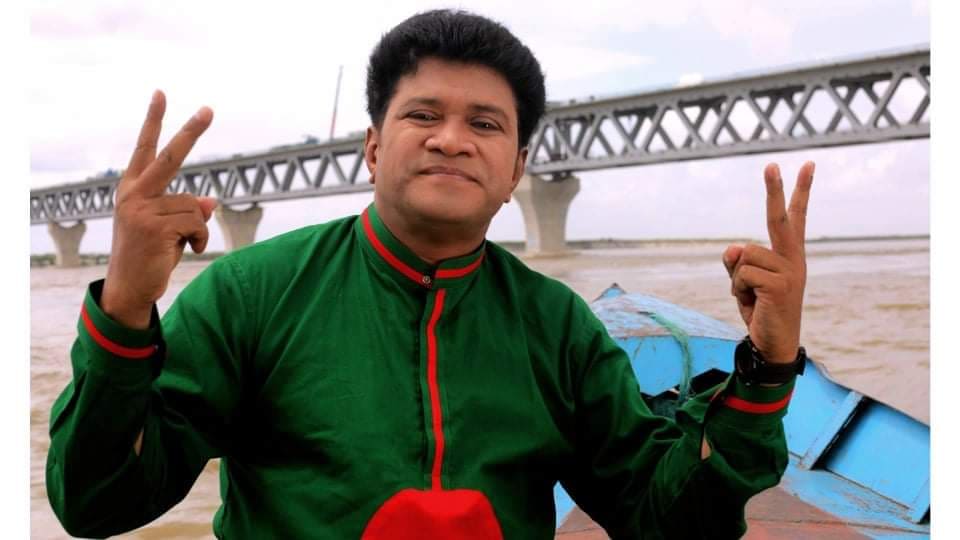 TBT REPORT
Music director and vocalist Firoz Plabon has gained popularity by singing several songs about the development of the country and the boat symbol. This time, the beloved singer has sung a wonderful song about the Padma Bridge, the milestone of the country’s development. The title of the song is ‘Desher Takay Padma Shetu Banay Sheikh Hasina’.

Singers SM Sohail and Rumi Khan co-starred with Feroze Plavan in the song. The song was co-written by Mofizul Islam and Firoz Plabon. The melody and music of the song has been directed by the singer Firoz Plabon himself.

In the video of the song, Jihadur Rahman Jihad, a senior journalist of BTV and leader of Dhaka Journalists Union, performed with the singers holding flags.

The song will be released on Bajna Multimedia YouTube channel soon. When asked, Firoz Plabon said, “Padma Bridge is a historic victory of the country and the people.”

Sheikh Hasina, the daughter of Bangabandhu, has built this bridge with the country’s money by thwarting domestic and foreign conspiracies. Therefore, I am proposing to name this bridge Sheikh Hasina Padma Bridge.

The song ‘Desher Takay Padma Shetu Banay Sheikh Hasina’, is one of the best songs I have ever done. Because Sheikh Hasina, the daughter of Bangabandhu, is building the Padma Bridge with the country’s money, which I am proud to be a Bengali today. Especially in the song I had three people with flags in my hand, it was great for me. From the bottom of my heart, I am grateful to the journalists Jihad, Aruk Munshi and Aziz.

I hope the song will be appreciated by everyone. 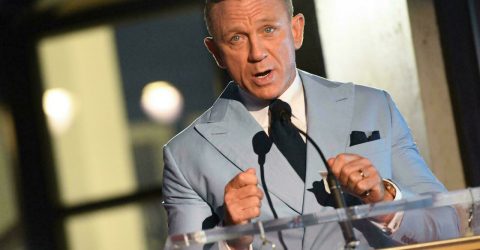 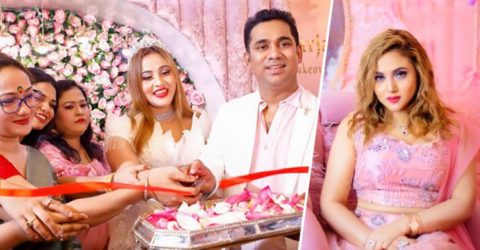