BNP sounds much as it has no public support: Hasan 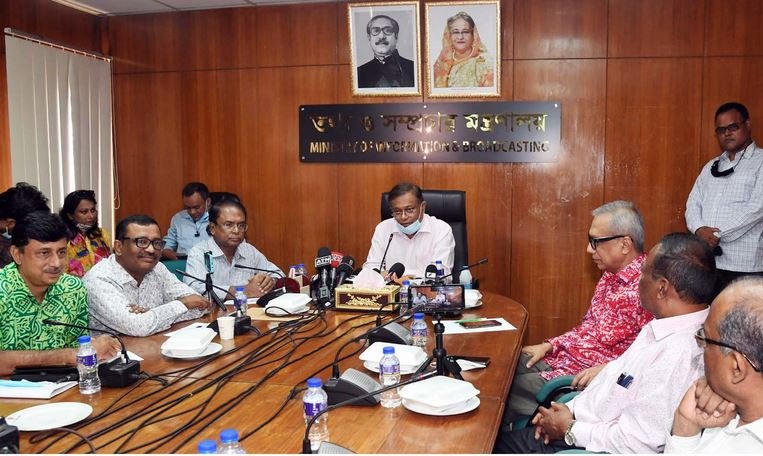 DHAKA, – Information and Broadcasting Minister Dr Hasan Mahmud today said BNP sounds much like empty pitcher as the party has no public support.

“The recent statement of Prime Minister Sheikh Hasina was justified as she raised questions saying why people will cast their votes for BNP.” “Will the people cast vote for BNP for hurling patrol bombs, blasting bombs at 500 places simultaneously and thronging bombs at court or grenade attacks like Bangabandhu Avenue or creating ‘Bangla Bhai’ and Shayekh Abdur Rahman?,” he posed question.

The minister stated these while replying to a comment of newsmen after holding a view exchange meeting with leaders of Editors Forum at the meeting room of his ministry at Secretariat here.

The leaders of the forum greeted the minister for taking steps of implementing clean feed foreign TV channels broadcasting.

Hasan, also Awami League joint general secretary, extended thanks to the forum leaders for their stance in favor of the clean feed.

Replying to another query over a comment of BNP secretary general Mirza Fakhrul Islam Alamgir on formation of Election Commission (EC), the minister said there are some ‘intellectuals’ in the country who give different statements in various times and if they don’t give any statement, how the people will accept them as ‘intellectuals’?

He said there is no scope of caretaker government in Bangladesh. The present government will work as election period government for doing routine works, he added,

On the other hand, Hasan said the elections will be held under the Election Commission like England, the USA, India and other countries of Continental Europe.

The minister said his ministry is working relentlessly to establish rules and regulations based on justice and fairness. 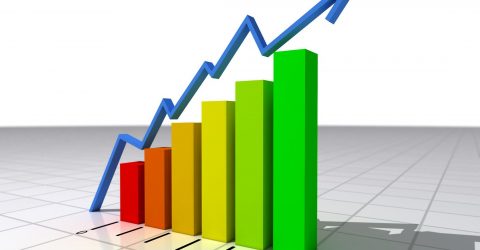