Authorities said in a mail that they would be able to participate in the selection process of any full-length film, including English subtitles, which will be screened for seven consecutive days in Bangladeshi cinemas released after January 1 of this year.

A nine-member committee has been formed under the chairmanship of media personality Habibur Rahman Khan at the initiative of Bangladesh Federation of Film Societies to nominate Bangladeshi films in the Best International Feature Film category of the Oscars, like every year.

The 94th Academy Awards ceremony, presented by the Academy of Motion Picture Arts and Sciences, will honour the best films released since March 1, 2021, and is scheduled to take place at the Dolby Theatre in Hollywood, Los Angeles, California. 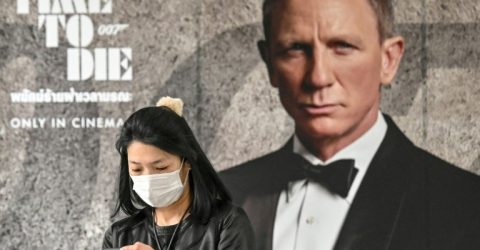 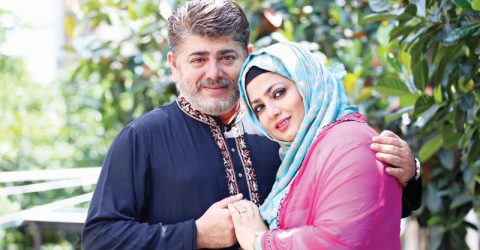