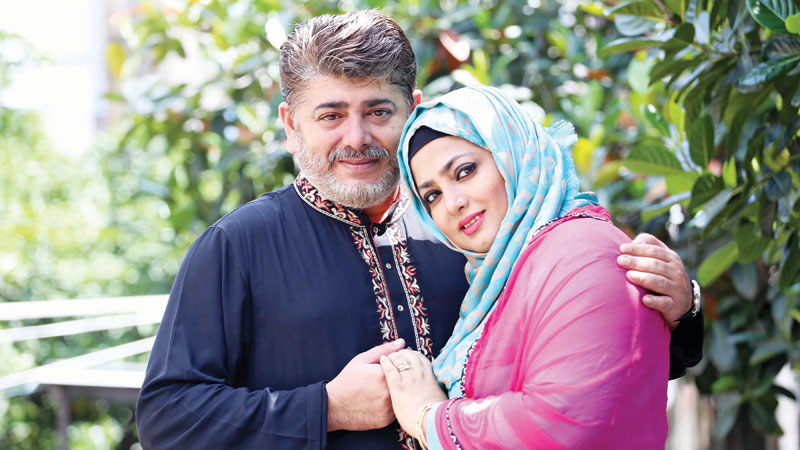 TBT Report
Nayeem-Shabnaz, the popular pair of 90s’ Dhallywood, is one of the ideal star couples in Bengali cinema. They got to know each other while acting together in a movie, fell in love and finally tied the knot. The star couple has spent 27 years under the same roof since then.

Although they are not acting, they are still seen in several movie-related events, even the two have no plans to return to the movie. They are now busy with two daughters and family.

There is a page named Nayeem-Shabnaz on social media Facebook. The star couple shared two pictures of the wedding time and the present time on the Facebook page on Tuesday.

In the caption, Nayeem-Shabnaz wrote, “‘Alhamdulillah, we have been together for 27 years. Happiness, sorrow, joy, sacrifice, love has been made possible to spend the same mind and Allah’s mercy. May Allah guide us all.Ameen.”

Nayeem-Shabnaz duo made their film debut by starring in the film titled ‘Chandni’ directed by Ehtesham which was released on October 4, 1991. Nayeem and Shabnaz’s love affair deepened when they acted in the movie ‘Bisher Bashi’. While at the peak of their popularity, Nayeem and Shabnaz tied the knot on October 5, 1994.

For now, they have no plans to return to the movie industry. Both of them are busy with their present life. In their 27 years of marriage life, they have two children, Namira and Mahadia – both are studying in Canada. 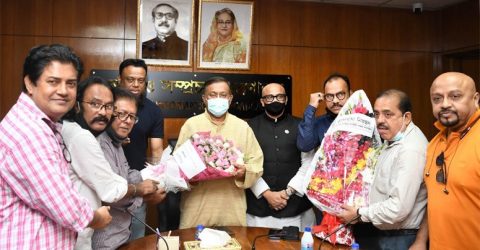