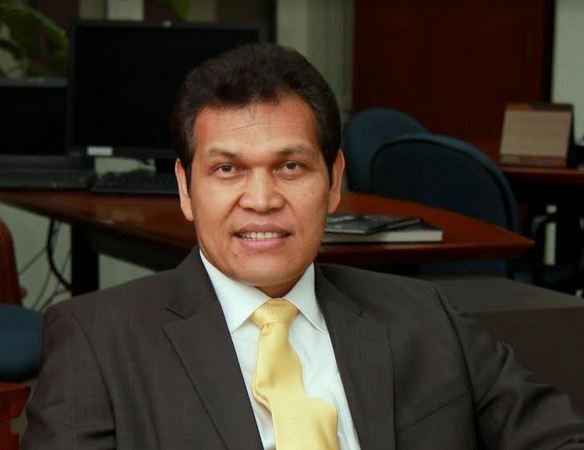 He will oversee the implementation of ADB’s upcoming country partnership strategy for Bangladesh, 2021-2025, which focuses on a rapid socioeconomic recovery from the COVID-19 pandemic, boosting competitiveness by improving infrastructure for private sector-led development, promoting green growth and climate resilience, and strengthening human capital and social protection, among others.

“I look forward to working closely with the government and the people of Bangladesh to overcome the COVID-19 pandemic, restore high economic growth, and achieve the country’s development goals, including becoming an upper middle-income country in 2031 and a developed nation in 2041,” Ginting said. “Inclusive, climate-resilient, and environment-friendly development will be pursued in close collaboration with the government and development partners to promote a more harmonious and sustainable growth process in the country.”he added.

Ginting has 22 years of professional experience, including about 14 years in ADB. Prior to joining ADB, he worked as Economist at the International Monetary Fund in the United States and as an Advisor to the Budget Committee of the Indonesian Parliament. He joined ADB in 2007 as an Economist and held a series of senior positions, including Senior Country Economist and Deputy Country Director at ADB’s Indonesia Resident Mission, and Director for Economic Analysis and Operational Support Division at ADB headquarters. Ginting has been working as the Deputy Director General for ADB’s Economic Research and Regional Cooperation Department since 2018. 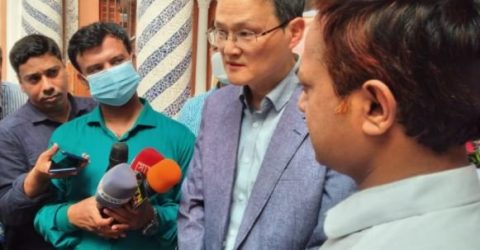 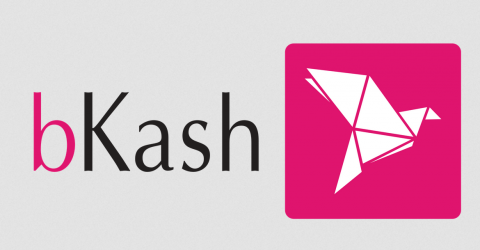 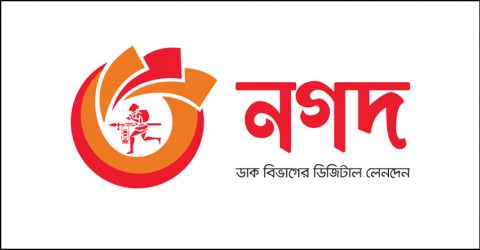 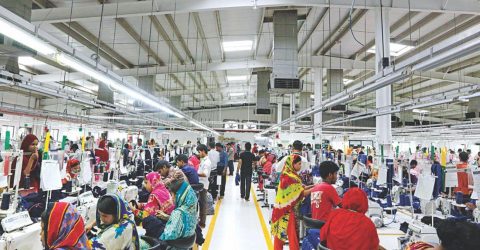