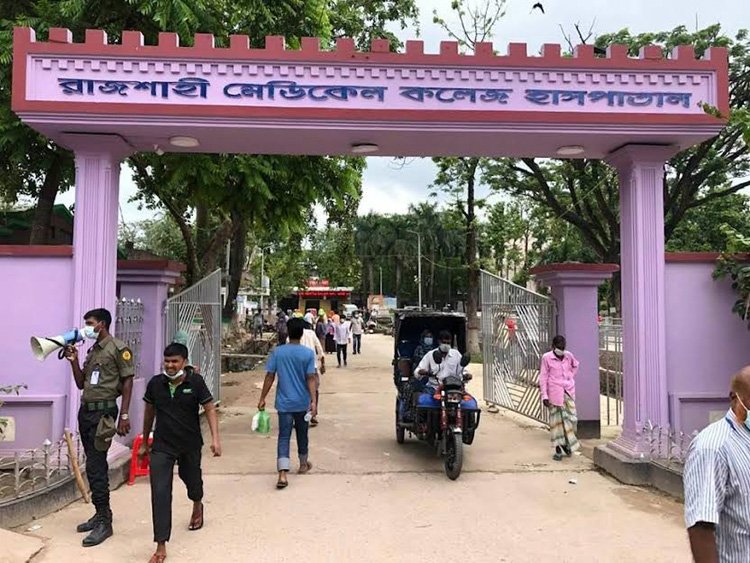 RAJSHAHI,  – Rajshahi Medical College Hospital (RMCH) recorded four more fatalities at its Covid-19 unit in the last 24 hours till 6am today, taking the death toll to 11 in the first four days of this month.

However, the previous day’s fatality figure was just one, which was the lowest-ever in the hospital since the second wave of the pandemic hit the country around six months back. Earlier, the number of casualties was 167 in September, 340 in August, 566 in July and 405 in June, health officials said.

RMCH Director Brig Gen Shamim Yazdany told journalists that three of the deaths were the residents of Rajshahi, while another from Chapainawabganj. Among the new fatalities, one was tested positive for Covid-19 and three others had its symptoms. Of the deaths, two were female and two male.

Eight more patients were admitted to the designated Covid-19 wards of the hospital in the last 24 hours, taking the total number of admitted patients to 87. Thirteen other patients returned home from the RMCH Covid-19 unit after being cured during the time. Meanwhile, 17 more people were diagnosed with Covid-19 after testing 281 samples in Rajshahi’s two laboratories on Sunday, showing 6.04 percent positivity rate.

Jagannath University will not have a Playground ? 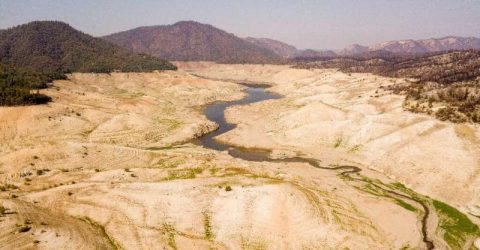