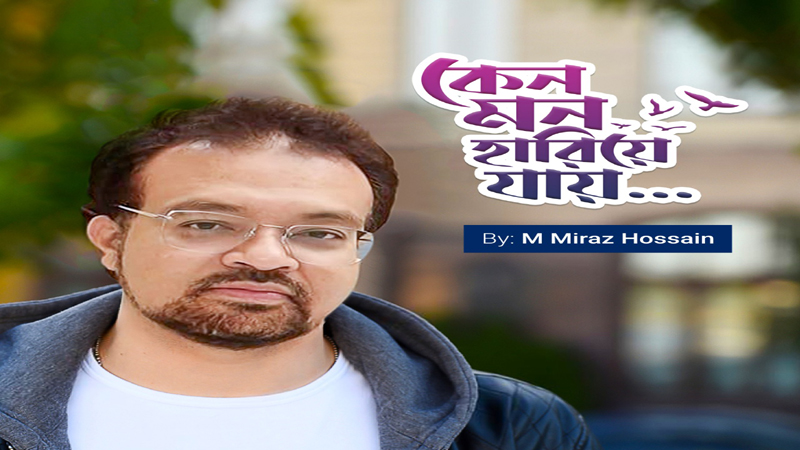 Twelve evergreen songs have been placed to those albums. He has used his melodic voices in those evergreen songs like Bedona Modhur Howe Jay, Amay Prosno Kore Nil Dhrubo Tara, Je Cilo Dristir Simanay, Hayre Manush, Keu Konodin Amare to, Ore Nildoria and the others. All the three albums are released on the renowned online platforms like Amazon Music, Spotify, Pandora Music, Soundcloud, Hungama Music, Apple Music, Sazam and other popular music platforms. He is also the lyricist of many songs.

When we wanted to know about his feelings about those albums, he said “I have a latent wish to make those evergreen Bengali songs popular again. I have done it finally!

I have made those songs in space of my professional life. Audience will judge the songs quality. Hope everyone will enjoy those songs” 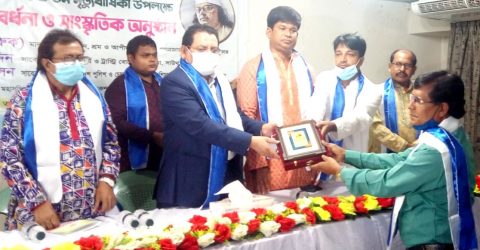 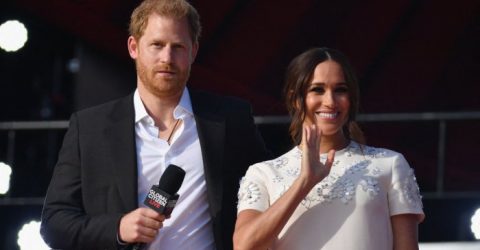