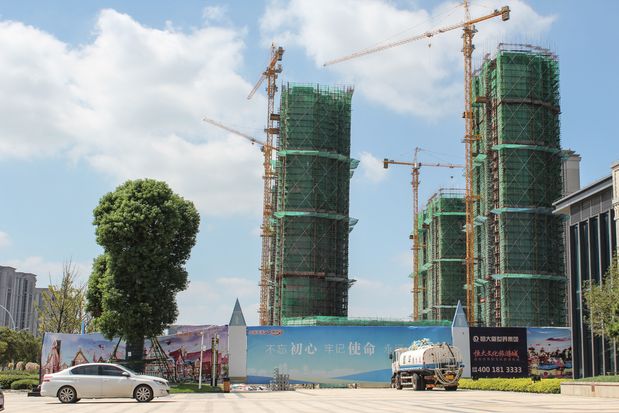 SYDNEY,  – The tiny low-lying Pacific island of Vanuatu said Saturday it will lead a global campaign to get a landmark legal opinion from the UN’s top court on the consequences of global warming.

Announced in the run-up to a major UN climate summit in Glasgow in November, the goal is to get one of the world’s highest judicial authorities to weigh in on the climate crisis.

Though a legal opinion by the court would not be binding, Vanuatu hopes it would shape international law for generations to come on the damage, loss and human rights implications of climate change.

But no single state can request such an opinion from the International Court of Justice in The Hague.

Instead, the island of some 300,000 people will try to sway other countries to vote for the move, targeting the next UN General Assembly in September 2022, Vanuatu government spokesman Yvon Basil told AFP.

Vanuatu, which has been hit by two category five cyclones in the past five years and is surrounded by rising seas lapping its shores, said it would coordinate efforts by other Pacific island countries and like-minded nations.

“Stories of devastation arising from climate-related events are no longer exceptional,” the government said in a statement.

“Rather, they are rapidly becoming the new normal in all island nations, and in other countries and regions,” it said.

A youth-led Pacific organisation that has been campaigning for climate change to be referred to the UN court welcomed Vanuatu’s announcement.

“For the sake of Pacific peoples and other front-line communities, we must address the crisis,” Caleb Pollard, president of Pacific Islands Students Fighting Climate Change, said in a statement. 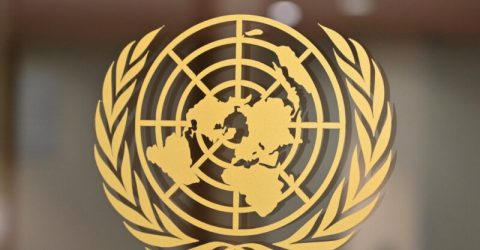 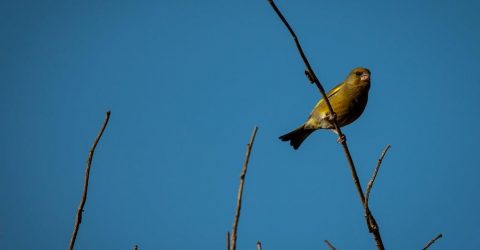 From physician to legislator-risen to the heights 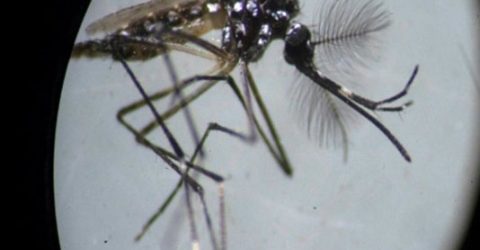