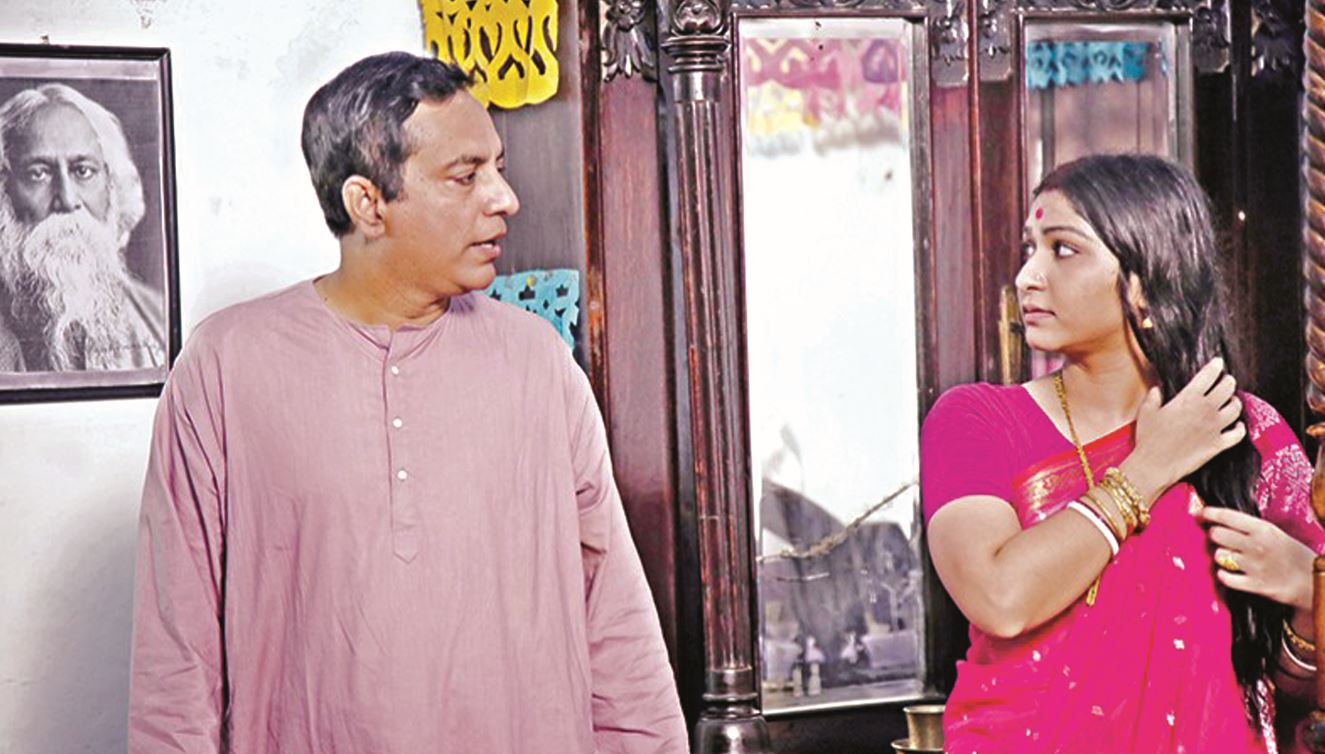 Toronto Film Forum (TFF) is organising the festival from September 23 to 28. A total of 300 films are participating at the festival.

‘Rupsha Nadir Banke’ was screened at the first day of the festival. Tanvir Mokammel shared the news on his Facebbok page. ‘Rupsha Nadir Banke’ is a historical film. The story of the film revolves around a leftist politician named Manob Mukherjee, who was abducted and killed by Razakars during the liberation war in 1971. Besides liberation war, the film portrays different historical movements like Swadeshi movement, Tebhaga movement and other progressive movements.

Tousif Sadman Turja, Zahid Hasan Shovon and Khairul Alam Sabuj have portrayed the different stages of Manob Mukherjee’s life in the two-hour film while Naziba Bashar plays the female lead in the film.

The film has been shot by ten-time national film award-winning cinematographer Mahfuzur Rahman Khan and Mohadeb Shi edited the footage of the film. Rana Masud, Syed Shabab Ali Arzoo and Sagir Mostafa are the assistant directors of the film. 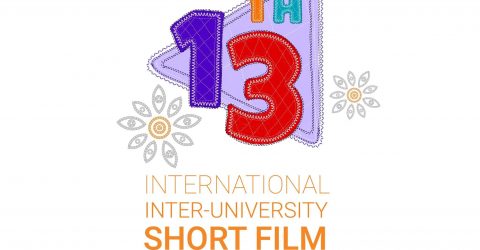