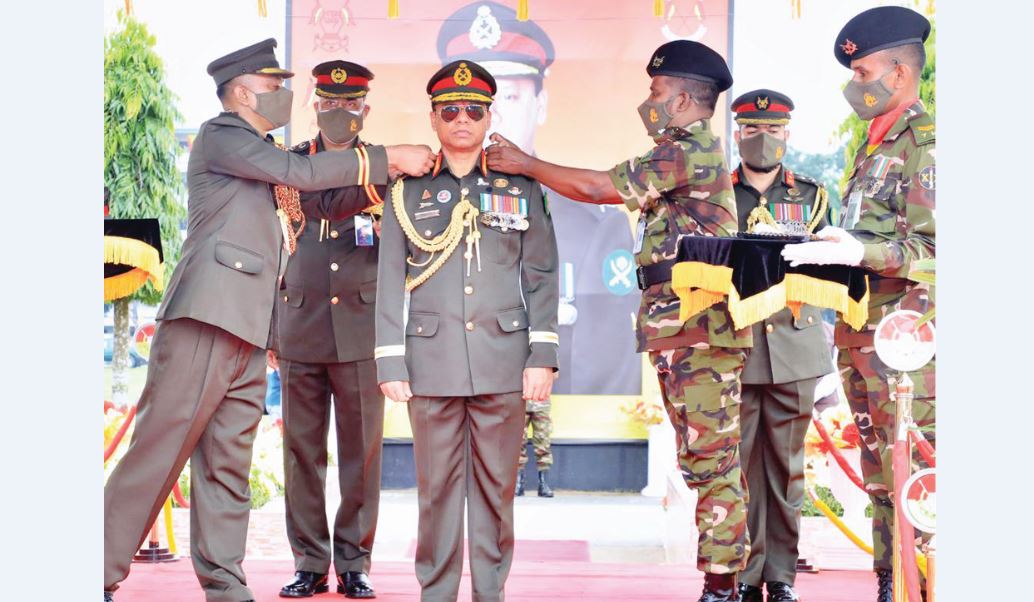 The appointment of the Chief of Army Staff as the ‘Colonel Commandant’ of the Corps has reaffirmed the commitment to create a new impetus among the members of this corps and to set a unique example of national service in the days to come.

All projects for the welfare of the people will be implemented : Tajul