“We are hopeful that we will bring him (Rashed Chowdhury) back to the country in line with the due process of law,” he told a media briefing at the Lotte Royal Palace here about Prime Minister Sheikh Hasina’s Tuesday’s overall engagement.

Asked about the outcome of efforts to return the killer, he said one of the 12 convicts of Bangabandhu Murder Trial was extradited before from the US, an instance that made Dhaka hopeful in returning Chowdhury as well through legal means.

Responding to another question, State Minister for Foreign Affairs Shahriar Alam said BNP and its crucial ally Jamaat was carrying out propaganda against the county appointing lobbyists abroad as well.

He said they opted for carrying out the propaganda abroad with an ill motive as they failed to get public supports in Bangladesh. “But their attempts failed in the past, are failing at present and will fail in the future too . . . we have a lot of evidence to counter their claims,” he said. 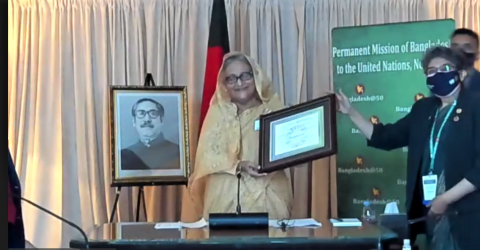 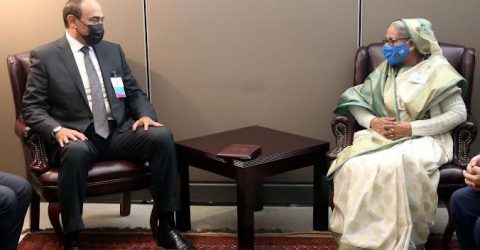