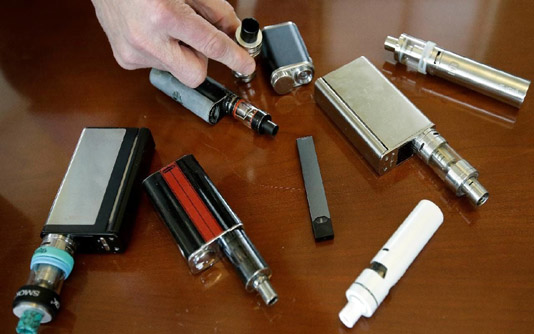 E-cigarettes are more effective than nicotine replacement treatments in achieving long term smoking reduction and cessation, according to the results of a clinical trial by Queen Mary University of London.

Some 80 percent of smokers receiving intensive treatment continue to smoke after a year. Smokers could benefit from approaches that reduce the harm from smoking without ceasing nicotine use, with an option to stop nicotine later on. Nicotine replacement treatments (NRT), such as nicotine patches, chewing gum, nasal/mouth spray and inhalators, have been licenced to do this for over 30 years. They work, especially if behavioural support is also provided, but the results are modest.

In the first study of its kind, researchers enrolled 135 smokers who had been unable to stop smoking with conventional treatments. They were randomised to receive either an eight-week supply of NRT of their choice, or an e-cigarette starter pack, with instructions to purchase further e-liquids of strength and flavours of their choosing for themselves. Products were accompanied by minimal behavioural support to quit smoking.

The results suggest that recommending a refillable e-cigarette with an e-liquid with a strength and flavour of the patient’s choice is a more effective approach for dependent smokers than prescribing NRTs. The e-cigarette starter pack also costs much less than NRTs.

Lead researcher and Health Psychologist Dr Katie Myers Smith from Queen Mary University of London, said: “These results have important clinical implications for smokers who have previously been unable to stop smoking using conventional treatments. E-cigarettes should be recommended to smokers who have previously struggled to quit using other methods, particularly when there is limited behavioural support available.”

Michelle Mitchell, Chief Executive of Cancer Research UK, which funded the study, said: “This study shows e-cigarettes can be a very effective tool for people who want to stop smoking, including those who’ve tried to quit before. And research so far shows that vaping is far less harmful than smoking. But e-cigarettes aren’t risk free, and we don’t yet know their long term effects, so people who have never smoked shouldn’t use them.

“It’s important to switch over completely to get the benefits and reduce your risk of cancer. Talk to your GP or free, local stop smoking service about finding the best option for you.” 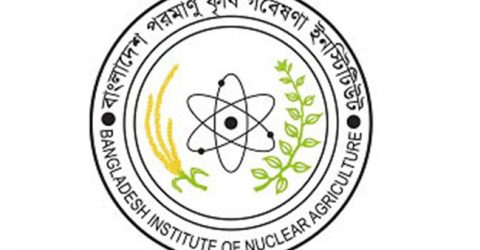 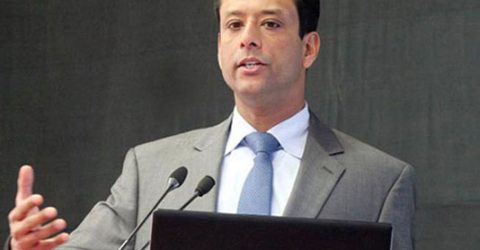