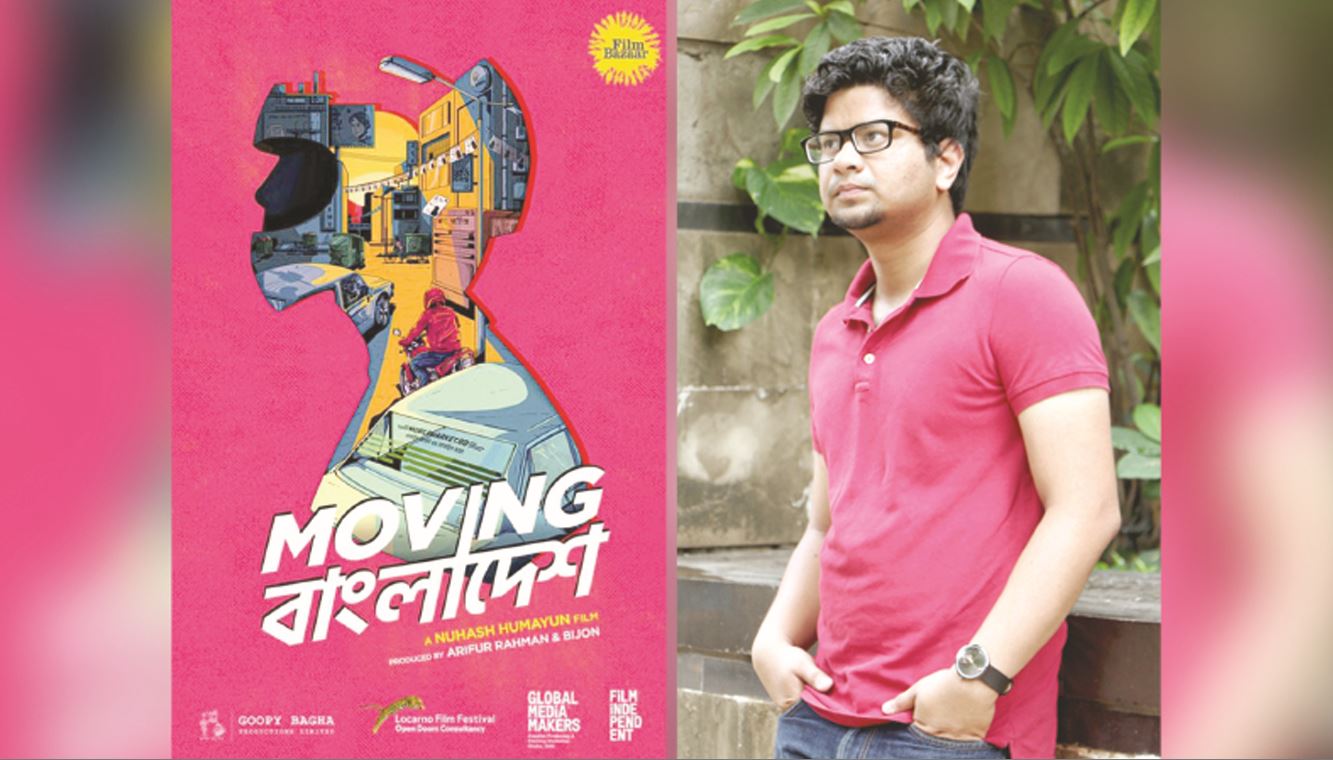 TGFM provides funding to the producers of feature films and TV series that are still being made. To qualify for submission, a film must have 60% of its total budget.

A total of 20 projects were selected this year, out of which 14 are full-length feature films, three animated films, one TV series, and two animated TV series. Earlier, ‘Moving Bangladesh’ was also invited to Marché du Film – Festival de Cannes.

This film is inspired by the real-life story of a group of friends who are sick of being stuck in traffic and life. So they decided to create an app called ‘Pathao’, which would bring a significant change in everyone’s life for good.

Being the first film to make it to Asia’s most celebrated film festival, ‘Moving Bangladesh’ is a huge milestone for the Bangladeshi film industry.
The festival is scheduled to run from 30 October to 8 November.

Due to the Covid-19 pandemic, TGFM will take place virtually from 1 November to 3 November. 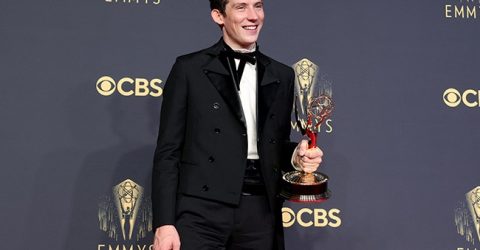