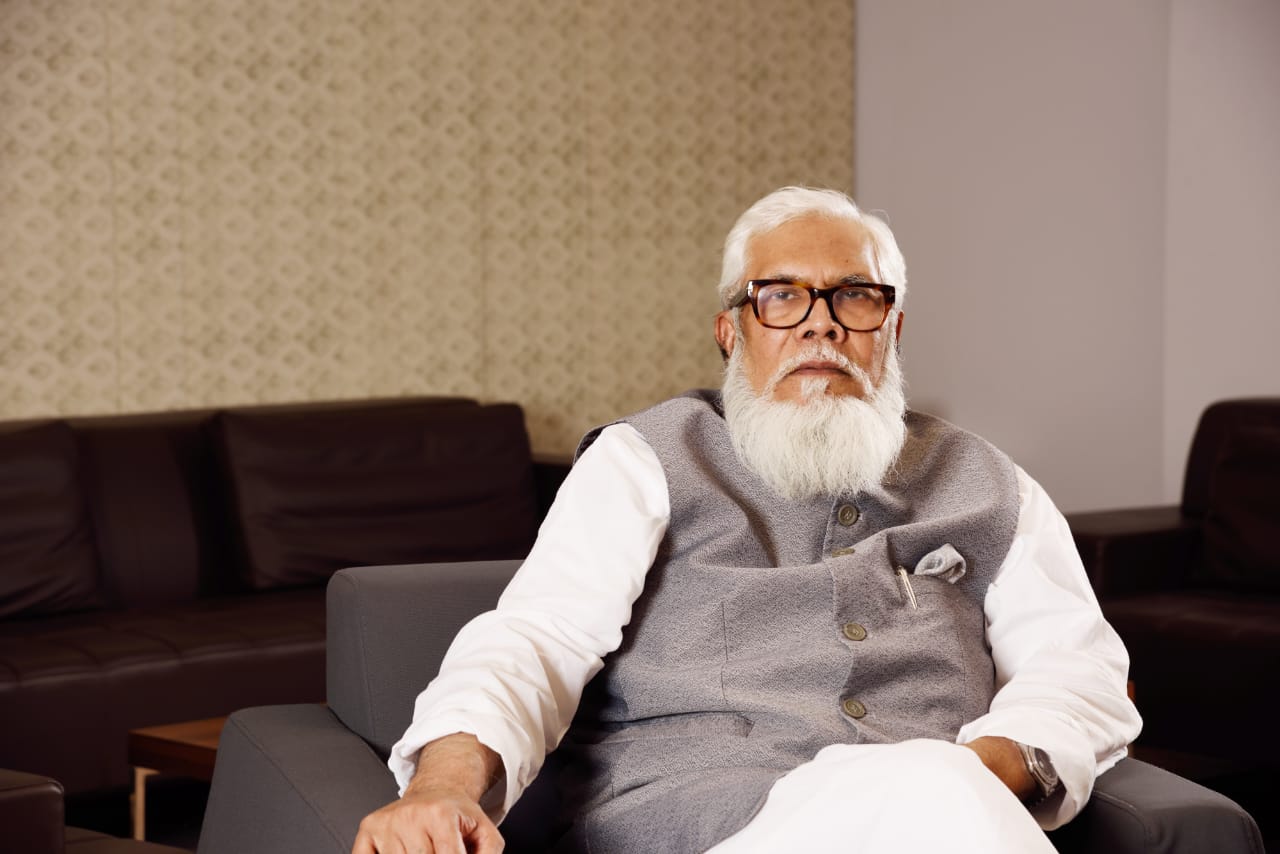 Salman, who is now in Saudi Arabia, made the call at a virtual meeting with Saudi Minister of Commerce and Investment Majid bin Abdullah Al Qasabi.

The current bilateral trade volume between Bangladesh and Saudi Arabia is $1.3 billion.

Extending greetings of the Prime Minister to the Saudi Badsha and Crown Prince, Salman Rahman put emphasis on more Saudi investment to Bangladesh to materialize the goal of 2041.

The PM’s Adviser informed the Saudi Commerce Minister that Bangladesh is ready to set up a special economic zone exclusively for the Saudi investors having necessary facilities.

Following request from the Adviser to invest in various mega projects of Bangladesh under the Saudi Public Investment Fund, the Saudi Minister assured of considering the matter. In this context, Salman sought Saudi Investment for setting up Dhaka to Payra Port rail connection as well as transforming Cox’s Bazar into an international standard tourism hub.

Referring to the Anti Concealment Law meant for allowing the expatriates to legally do business in Saudi Arabia, Salman Rahman requested Saudi Minister to provide support to the Bangladeshi businessmen in this regard.

Following a request from the Adviser, the Saudi Minister assured that a Saudi delegation would visit Bangladesh at their convenient.

Saudi Minister Majid said that they attaches highest importance to the farsighted leadership and bilateral relations of the two countries.

He also assured Bangladesh of taking necessary steps for signing an MoU on Public Private Partnership (PPP) between the two countries which would open up the door for direct investment from Saudi companies to various projects of Bangladesh. 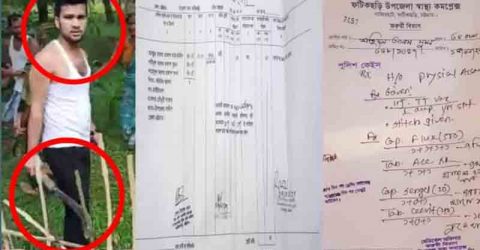 Weapons exercise in Fatikchhari in an attempt to occupy the place 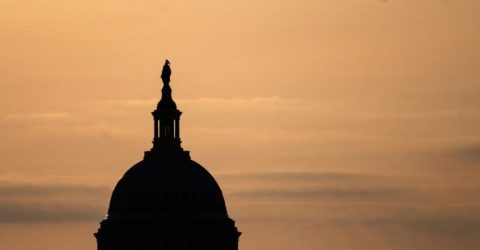