Bangladesh U19s to take on Afghans tomorrow after mankading incident 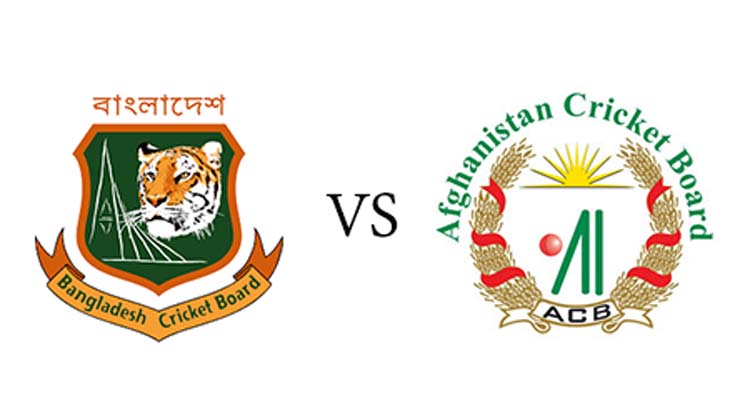 DHAKA,  — Bangladesh Under-19 team will take on their Afghanistan counterpart tomorrow (Sunday) for the fifth and last one-day match in a bid to make the five-match series 4-1 in their favour at the Sylhet International Cricket Stadium.

The hosts won the first three matches in a row by 16 runs, three wickets and 121 runs to confirm the series before losing the fourth match by 19 runs. The fourth match however was marred by the Afghan’s mankading incident that is believed to fuel the Bangladesh team in the last match.

Chasing a competitive total of 210-8 posted by Afghanistan in the fourth game, the hosts were shot out for 191 in 44.2 overs.

Before the last man Mushfik Hasan, who was on non striker end, was Mankaded, Bangladesh looked set for their fourth straight victory with Tahjibul Islam playing so confidently.

Unfortunately, that did not happen due to the Mankading incident, which is acceptable in cricket law but dubbed as unethical, as Tahjibul was left stranded at 50 off 75.

The Mankading incident is widely believed to deprive Bangladesh Under-19 team to inflict a whitewash on Afghanistan.

After the one-day series, the two teams will play a solitary four-day match to be held from September 22-25 at the Sylhet International Cricket Stadium.

BCB election likely to be held in first week of October