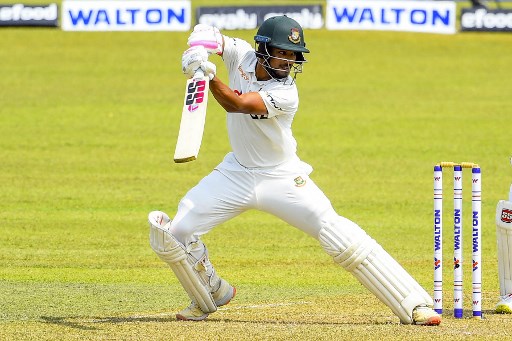 The Bangladesh A team had to field a weakened team following the withdrawal of several players including the captain Mominul Haque, who opted out of the match due to his father’s illness.

Another important member Mehidy Hasan Miraz was tested Covid-19 positive which ruled him out while pacer Abu Jayed Rahi was physically sick. Another pacer Ebadot Hossain also had to opt out due to his personal issue. However, Mominul may join the team tomorrow.

Mohammad Mithun is leading the A team in this match.

After being sent to bat first, Bangladesh A team lost Saif Hasan (15) cheaply but another opener Shadman Islam and Shanto kept the side rolling. They added 123 runs for the second wicket to bring the side back in the contention before Shadman was dismissed for 58.

Shanto, who smashed eight fours and three sixes in his 96 off 203 balls, missed out a well-deserved ton after Mahmudul Hasan had him caught by Tanzid Hasan Tamim.

After their departure the middle faced a hiccup before Irfan Shukkur and Munim Shahriar helped the side back on track. Before the bails were drawn for day one, Shukkur was batting on 28 with Shahriar on 15. 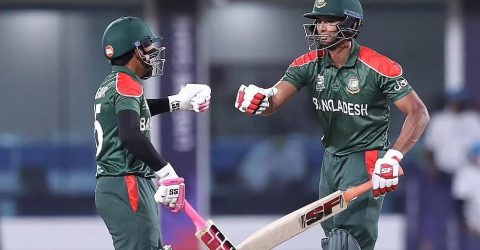 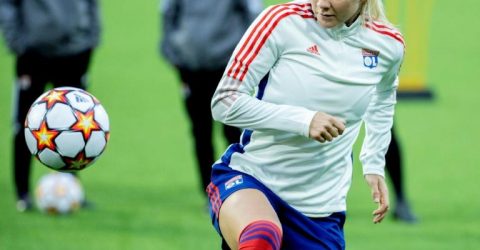 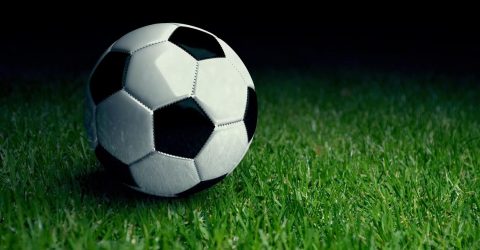 BPL set to begin first week of January next year 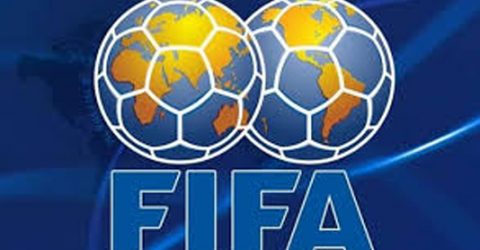