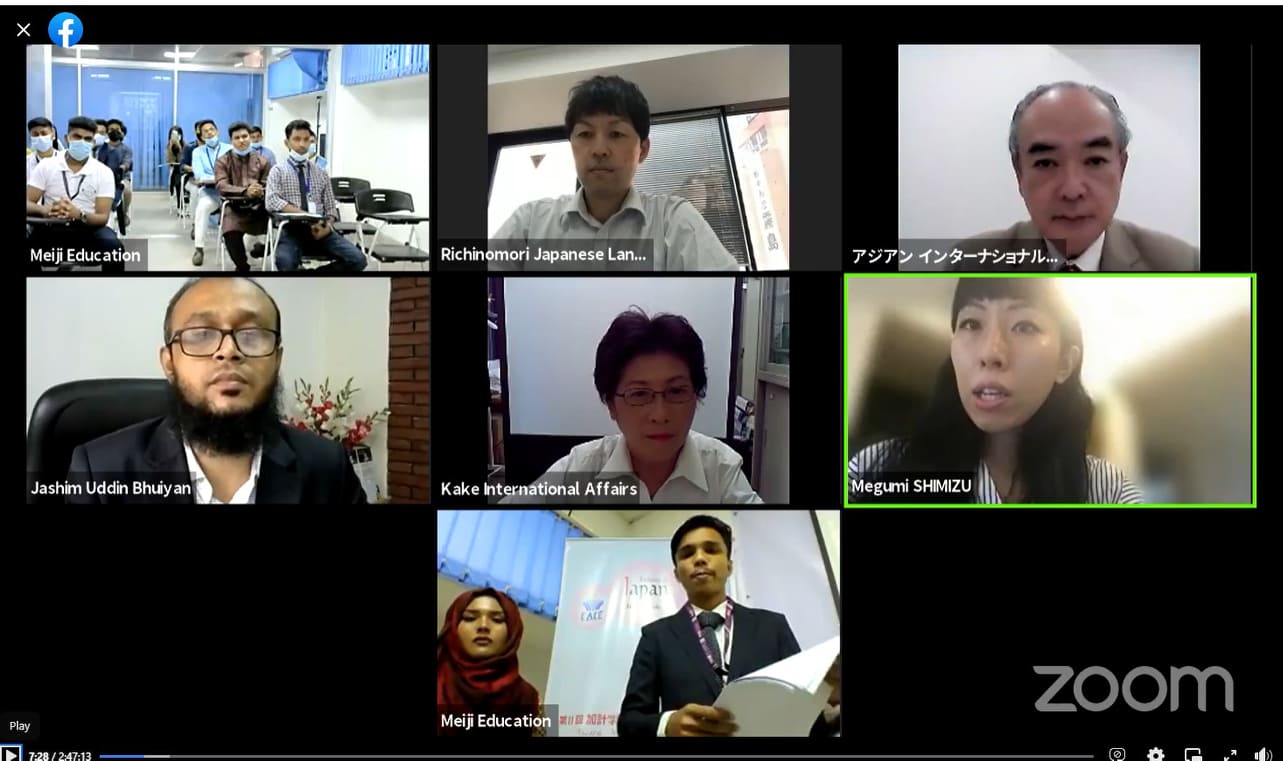 Munaseeb Hossain
The eleventh Kake International Japanese Language Contest 2020 was held in Dhaka with the aim of creating education and employment opportunities in Japan. Kake International and Meiji Education jointly organized the competition at the office premises of Meiji Education in Dhanmondi area of the capital on Thursday.The main purpose of this event was to make Bangladeshi students interested in learning Japanese language.

Fumitsugu Ostuki, Director General, Kake International Institute in his speech said that ‘I would like to express my appreciation to those involved in today’s event; especially Naoki Ito, Ambassador of Japan to the People’s Republic of Bangladesh, Megumi Smimizu, Cultural Representative form the Embassy of Japan in Bangladesh, the judges: Makoto Ando of the Richinomori Japanese Language School in Tokyo, and Kazuhiko Onishi of the Asian International Center in Kobe, and school teachers of participants today. 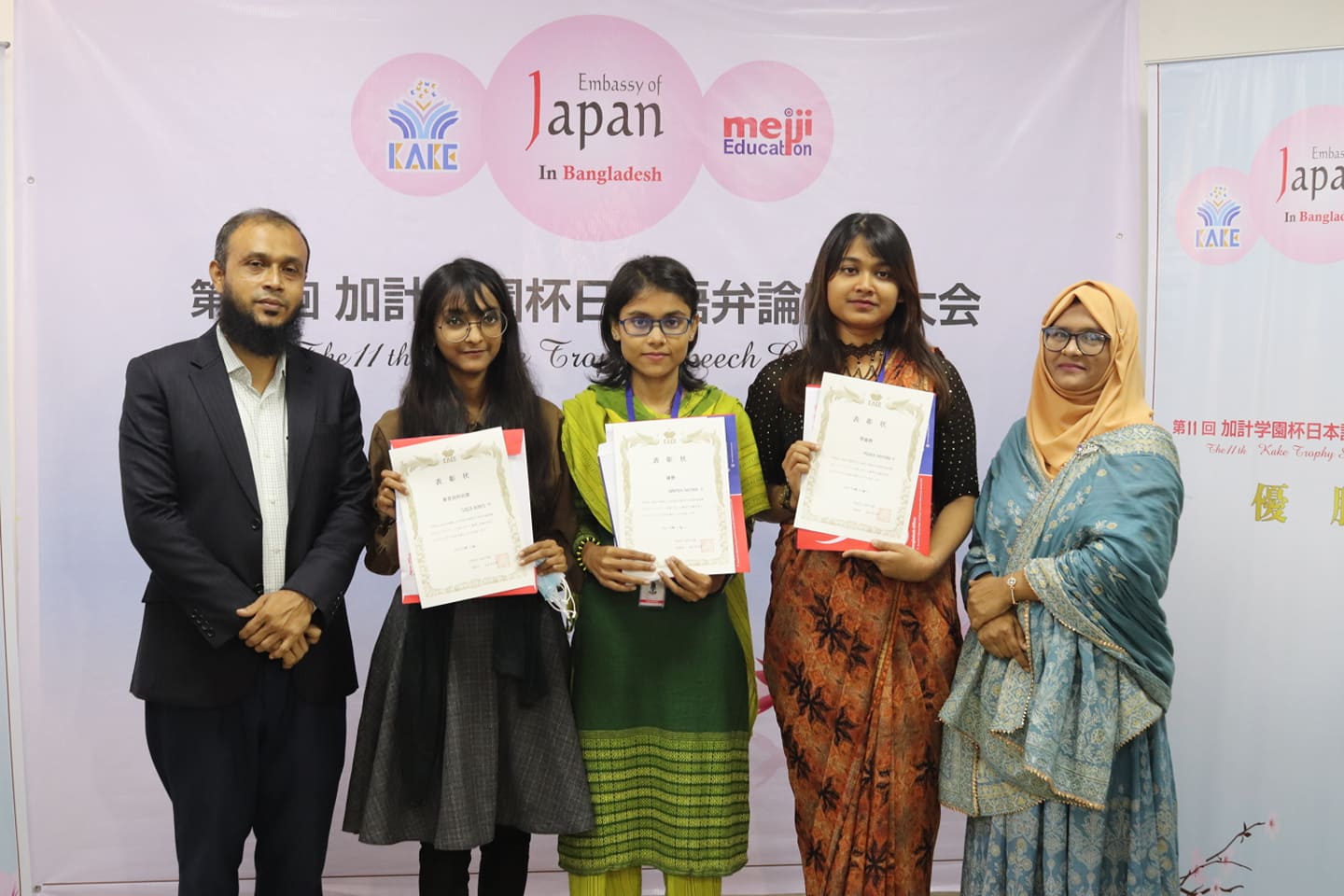 He said that, Kake Educational Institution is headquartered in Okayama Prefecture, and operates eight schools including three four-year universities: Okayama University of Science, Kurashiki University of Science and the Arts, and Chiba Institute of Science. We have been actively promoting international understanding and friendship through exchange programs since the 1970’s, currently with educational agreements with 78 institutions in 22 countries. Students from a diversity of countries have studied at our universities, as we strive to provide top-notch Japanese language education. The ‘Kake International Japanese Language Speech Contest’ started in 2011, commemorating the institution’s 50th anniversary. We are proud that it has grown to become an event with over 2,000 participants from around the world and endorsed by Japan’s Ministries of Education and Foreign Affairs.

He further added that this year’s theme is ‘A Challenge to the New Normal’, which is what all of us are facing now. We hope to get a glimpse of how the pandemic is affecting the younger generation and in turn, how they are meeting these challenges.

At the end of the programme, Md Jashim Uddin Bhuiyan, Chairman of Meiji Education and Sadika Akter, Managing Director of Meiji Education handed over the certificates among the winners of the contest. Sharmin Sultana won the Kake Japanese Speech Contest 2020 while Mikasa Sanjana and Sadia Ahmed became second and third respectively. All the students are from Meiji Education.

It is to be noted that Meiji Education is an overseas educational consultancy organization, dedicated towards providing educational services abroad to the students in Bangladesh. Having a broad network with education providers, the organization is competent to suggest a wide range of study options and programs to meet the students’ needs. Meiji Education is an all-round service provider.

21 teachers of JnU in best researchers in the world

Possible Reconciliation Strategies for the Tourism Industry of Bangladesh in the Contemporary and Post-viral World. 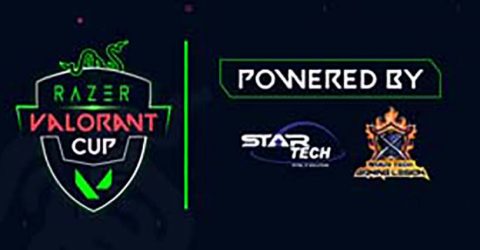