Rebel candidates likely to complicate the outcome Khulna UP elections

According to the sources, in the first phase of the upcoming Union Parishad elections, there is one rebel candidate in each union of Khulna along with the party nominated candidate of Awami League.

Repeatedly, the responsible leaders of the party verbally instructed the rebel candidates to withdraw from the elections but they did not respond. After that, at the extended meeting of the party on September 11, it was decided to temporarily expel 11 rebel candidates from their respective party posts who were contesting against the party candidate (Boat). Influential district and upazilaAwami League leaders are also among those who have been suspended.

Meanwhile, many of these expelled leaders are controversial. Some are infiltrators. Some are accused in murder cases, have allegation of destroying the Sundarbans or have affiliation withJamaat-BNP. There have also been several scuffles between supporters of the party and the rebel candidates in Senhati Union in South Bedkashi and Senhatiupazilas of Dighalia in Koira district.

Several supporters of the party and rebel candidates in these two unions have already been injured. A press conference has been organized at Khulna Press Club on Thursday on behalf of party candidate Md Kamal Uddin Siddiqui Helal of Gazirhat Union of DighaliaUpazila alleging various threats and intimidation.

District Awami League general secretary AdvocateSujit Kumar Adhikari said, there is no one outside the party decision. He called upon all to accept the party’s decision to make the forthcoming Union Parishad elections free, fair and peaceful. 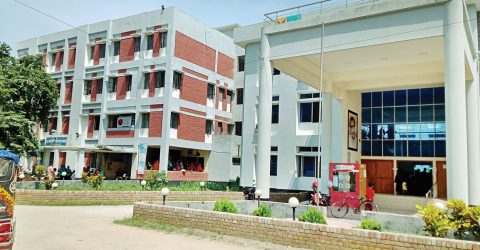 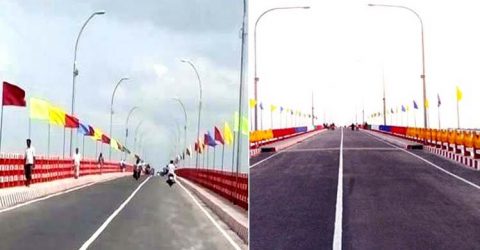